During the penultimate week of May 2019, SixtyEight Art Institute held an expanded programme comprising two curatorial research projects, (I)MAGESOUND(S) during Copenhagen Art Week, and With or Without the Sun: Essay-film and the Image of Japan during Japan-Filmfest Hamburg. 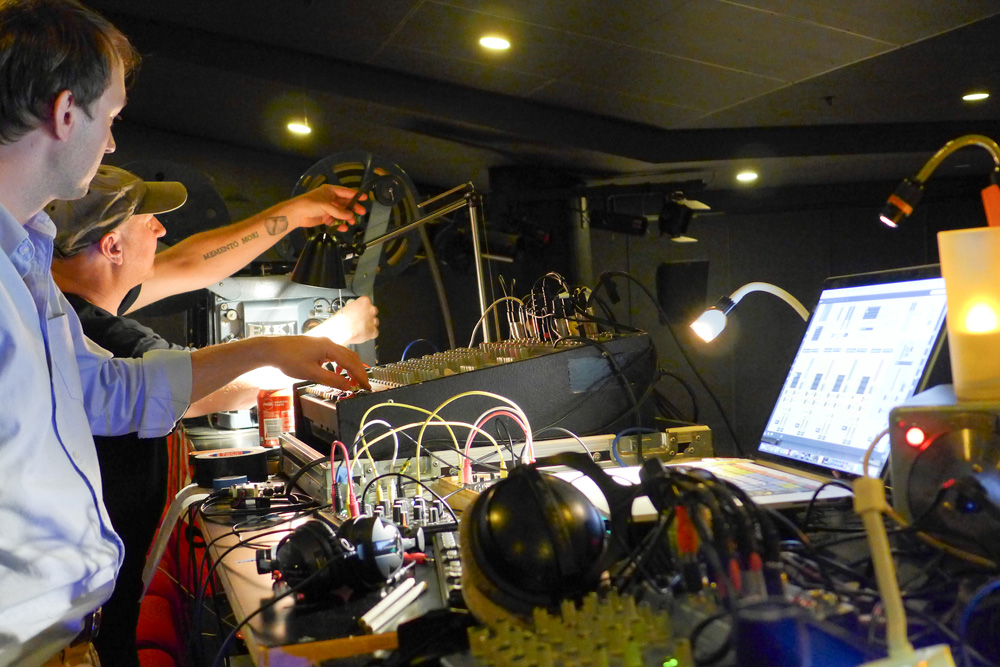 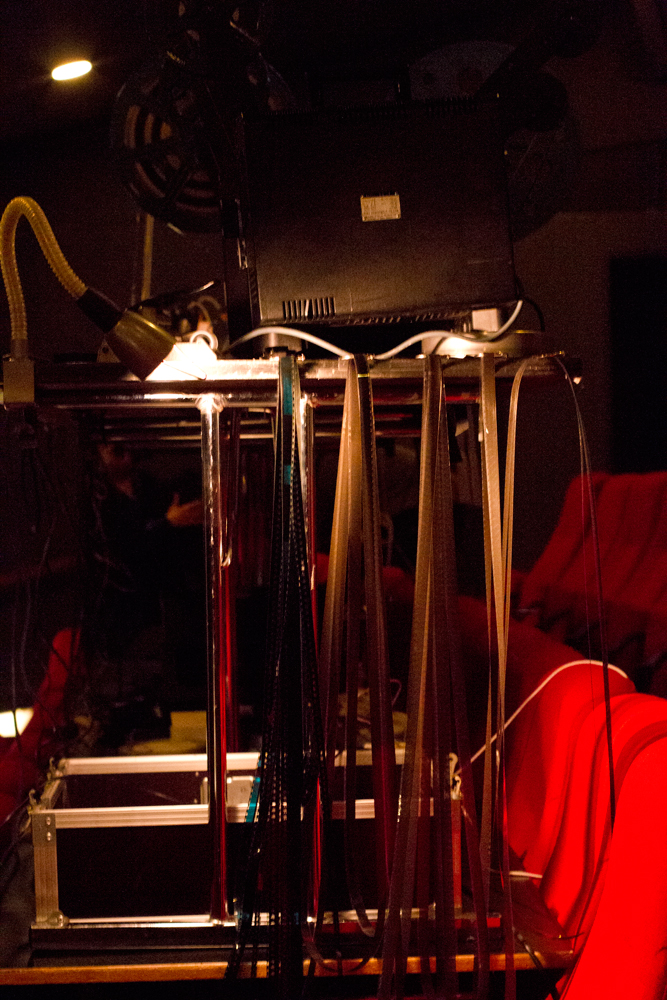 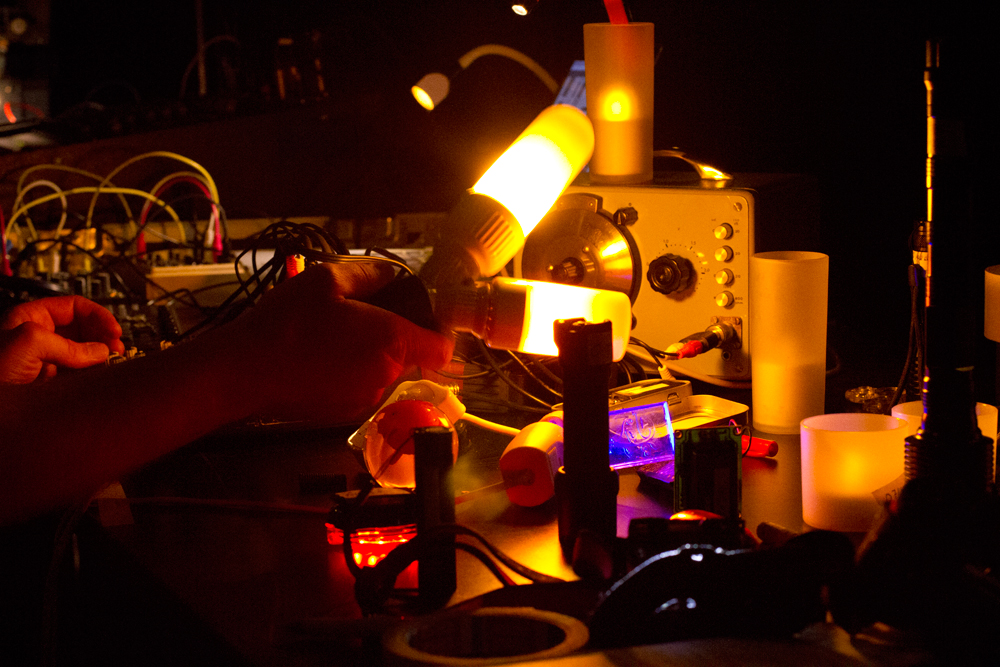 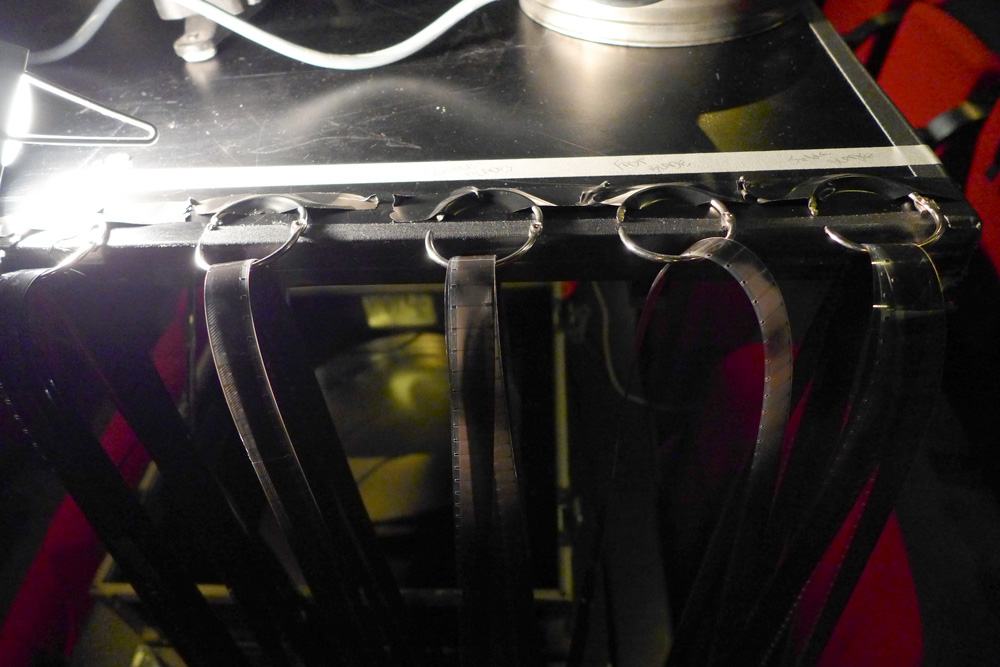 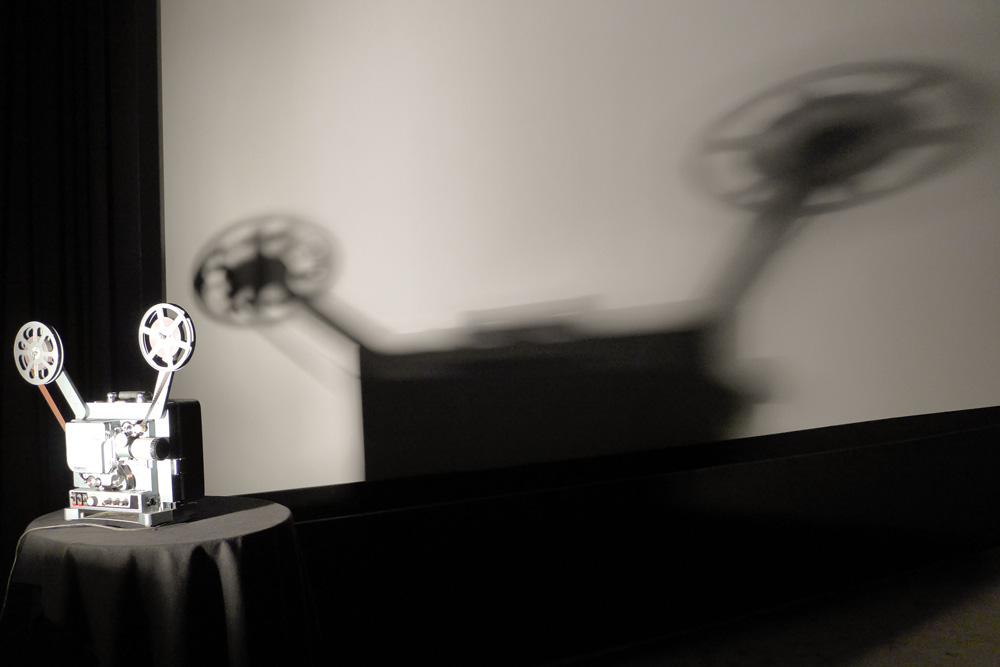 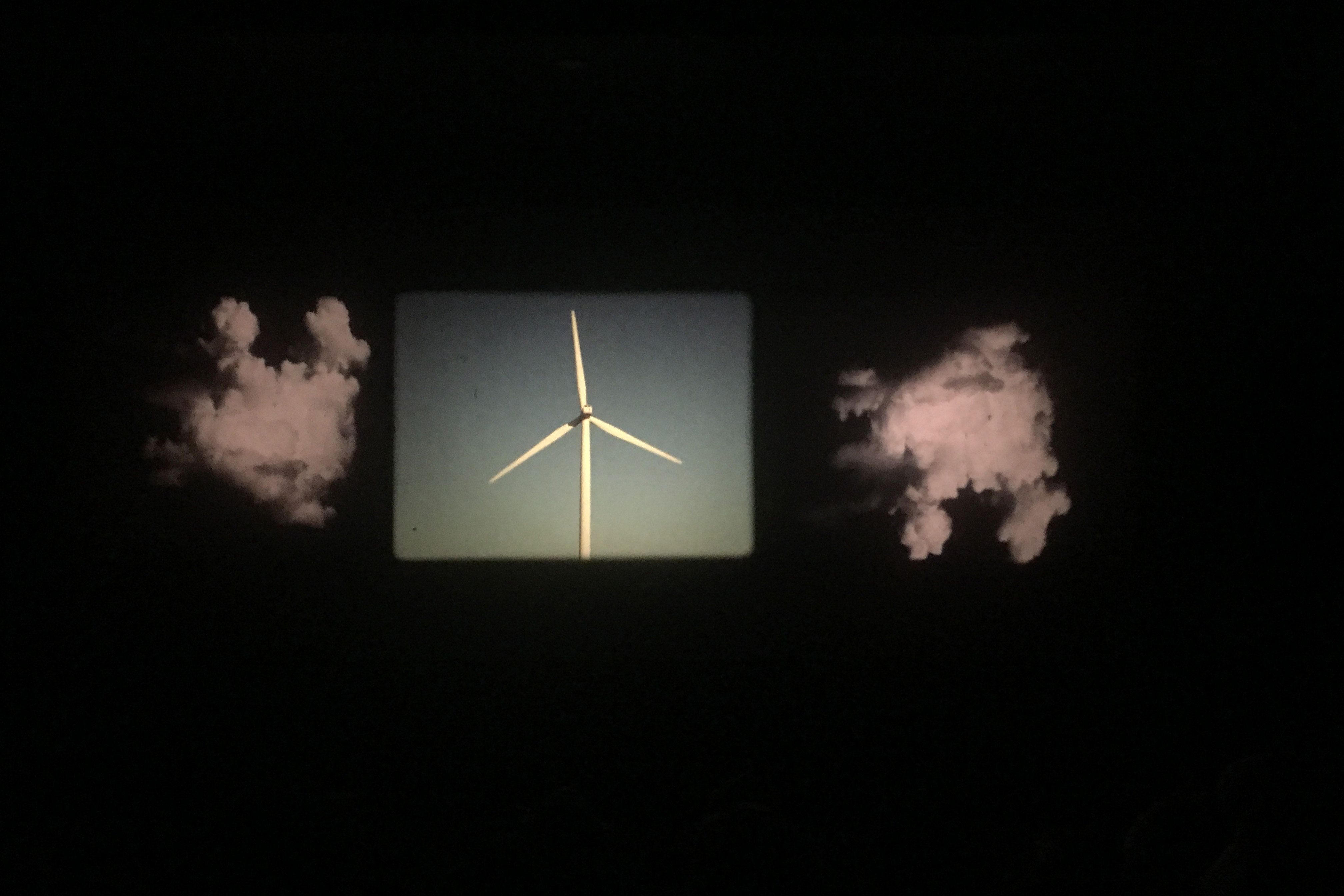 For Copenhagen Art Week, SixtyEight hosted the expanded cinema project (I)MAGESOUND(S) developed by visual artist Jim Hobbs and sound artist Andrew Hill, both from the University of Greenwich, London. On 23 May, Hobbs and Hill gave a talk about the project at SixtyEight Art Institute, while on 24 May they performed the audiovisual programme at Cinemateket (Danish Film Institute) through a special collaboration initiated by SixtyEight.

The programme included original 16 mm films by Jim Hobbs, as well as a series of classic 16 mm films with new live scores by Andrew Hill. In addition, Danish sound artist Steffen Levring was invited to contribute a live element especially for the event at Cinemateket. The concept for the programme was originally born out of a research project/commission by Mono No Aware and The New York Public Library (NYPL) for the Performing Arts, as part of the annual Cinema Arts festival MONO X.

The programme was divided into 4 movements comprising:

Nature Morte, by Jim Hobbs, a suite of 16mm films composed of different floral arrangements, in which the subject matter also transforms into a source of sound.

Projections, an electroacoustic composition for 16mm projector and pre-recorded sound.


With or Without the Sun: Essay-film and the Image of Japan, Japan-Filmfest Hamburg 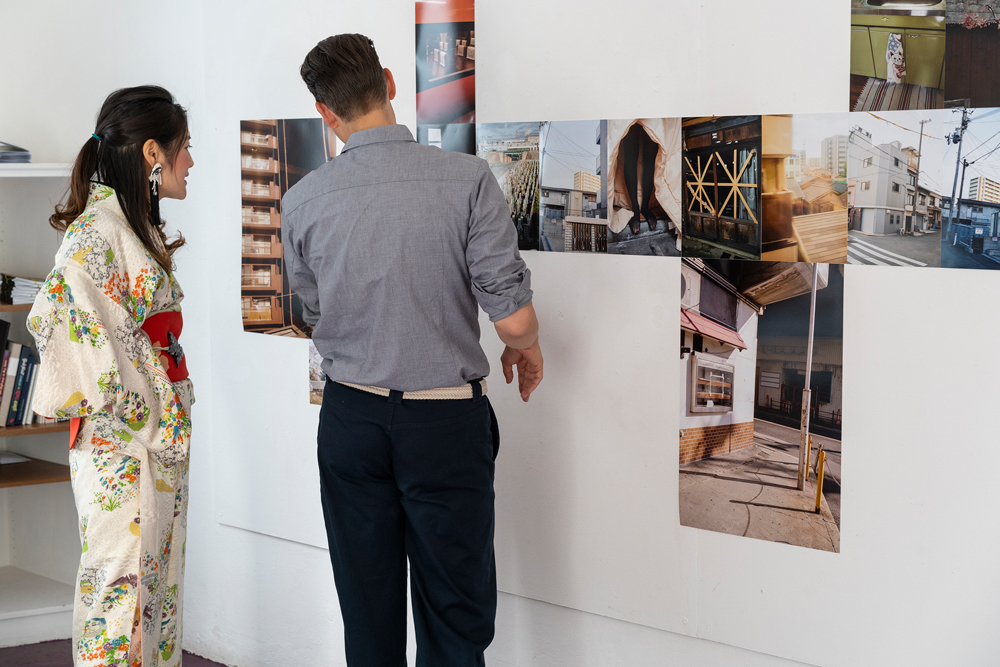 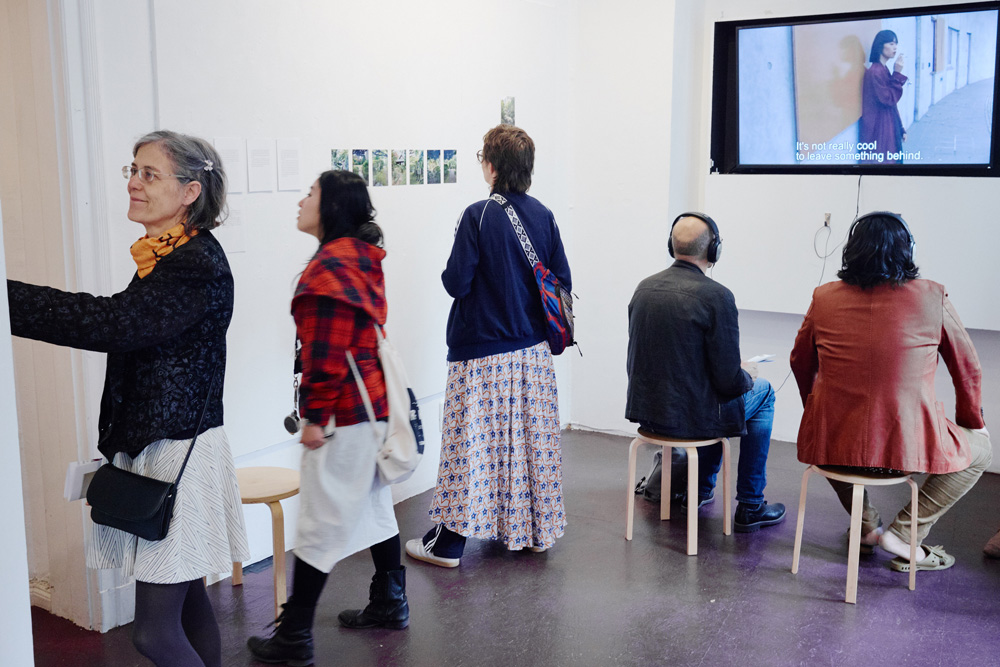 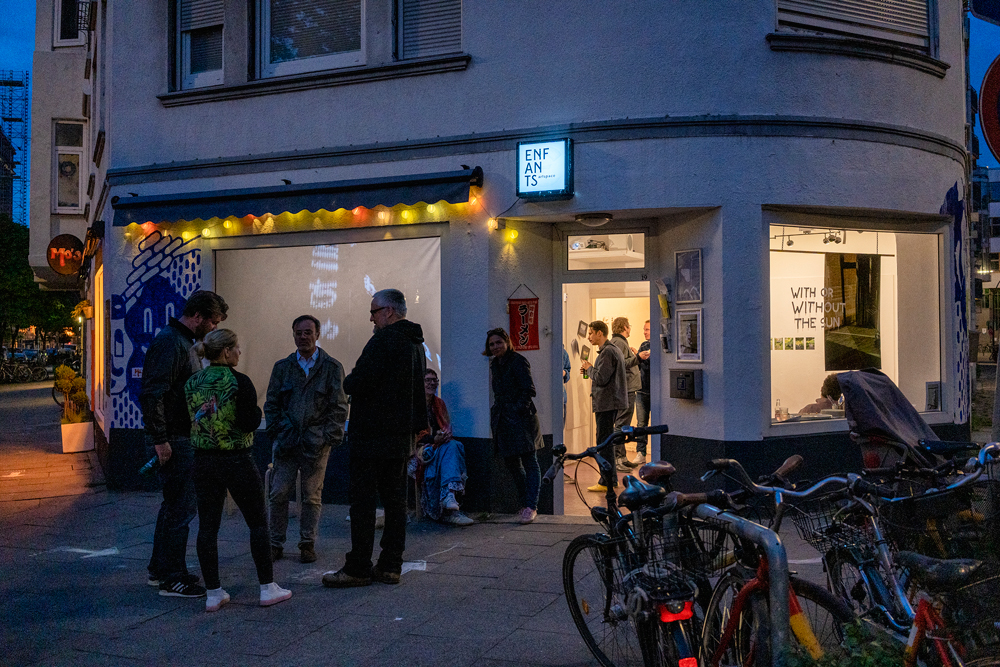 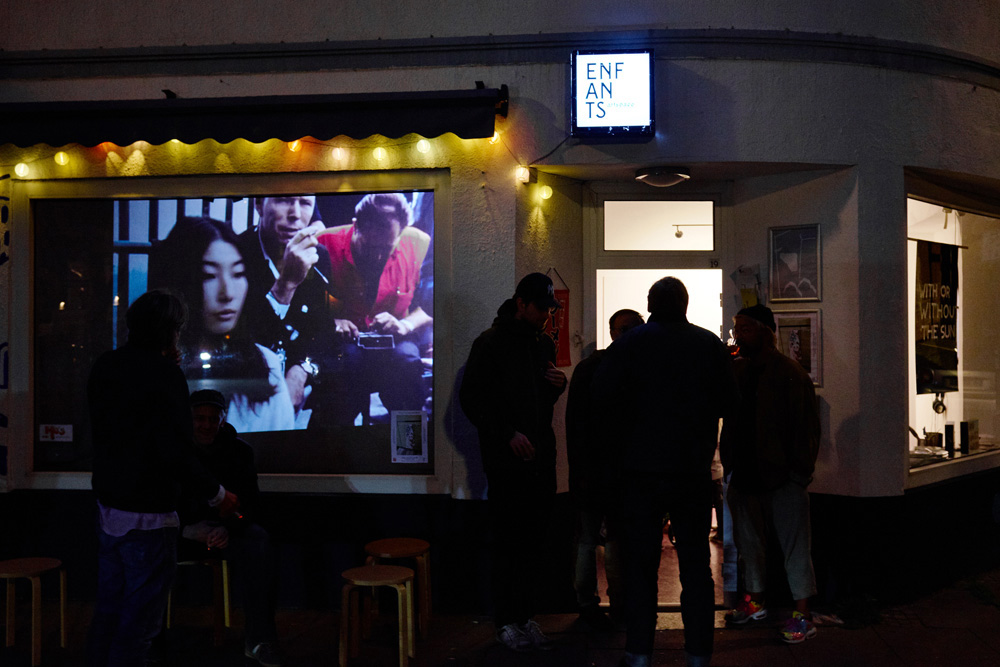 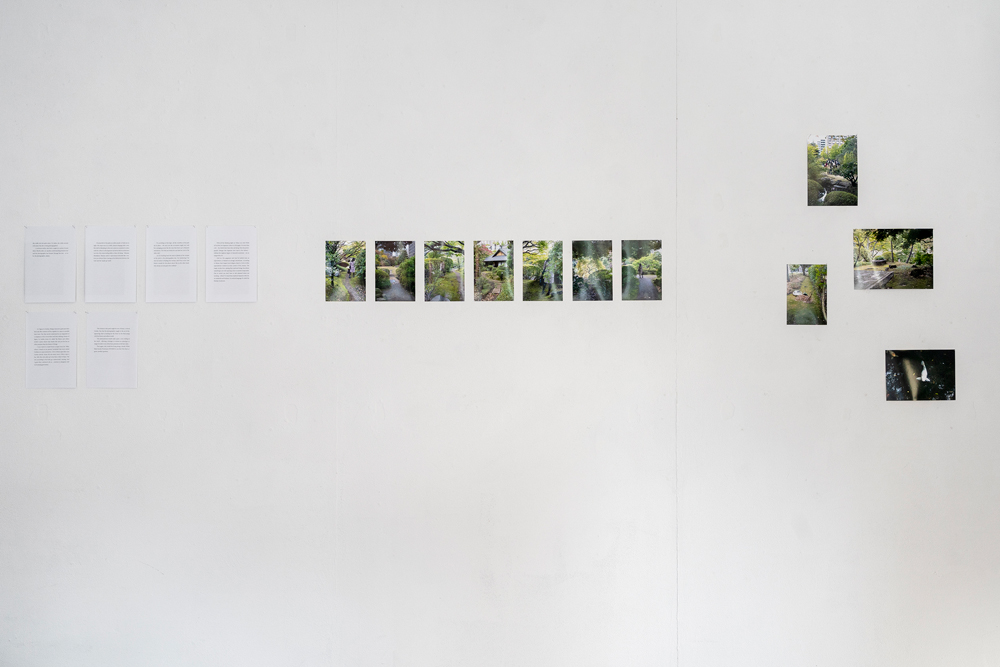 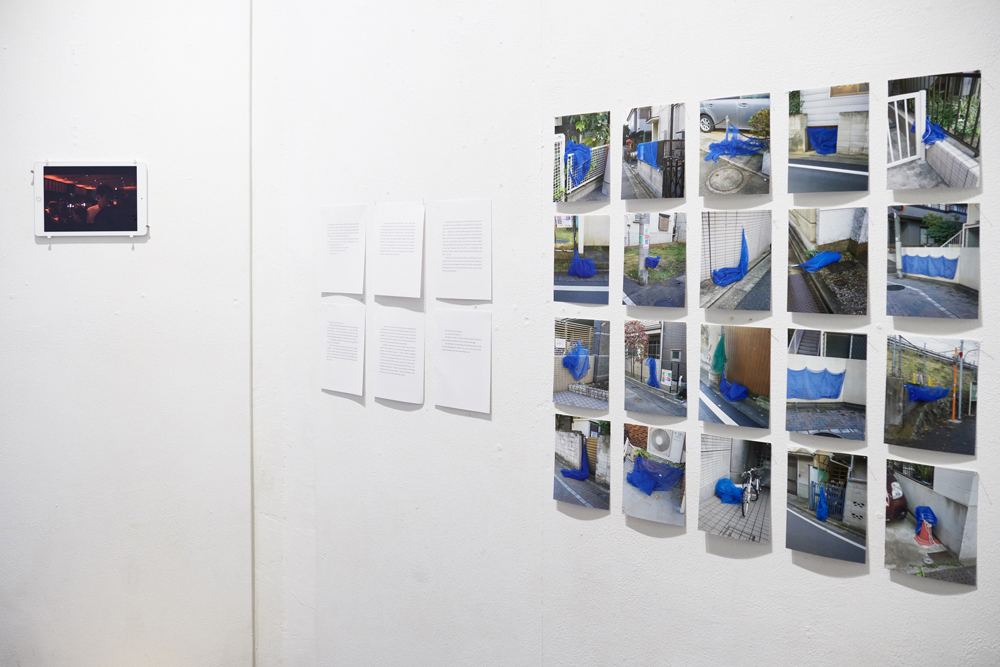 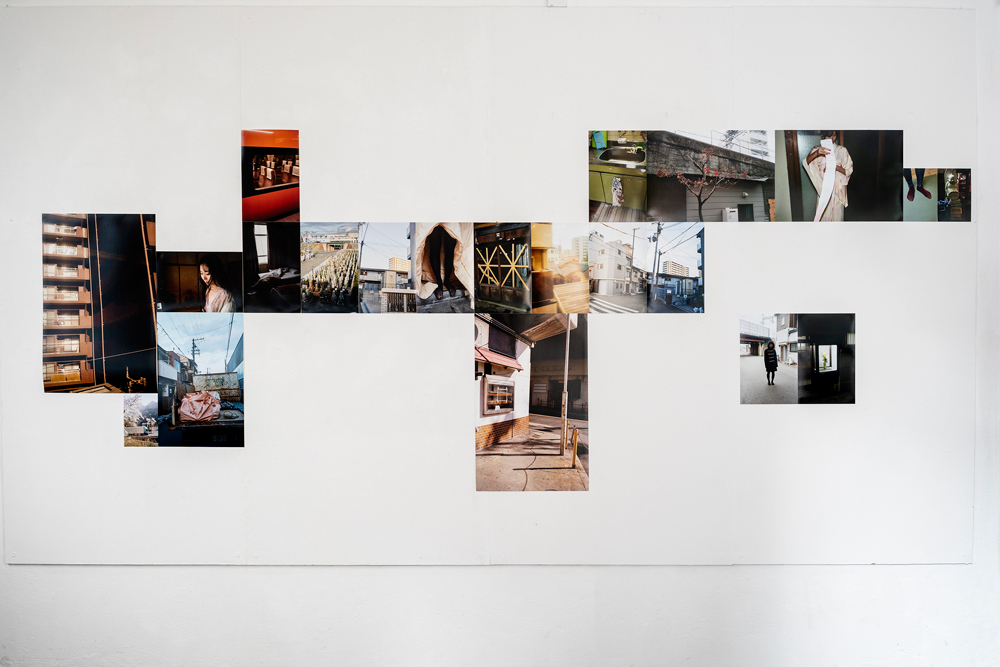 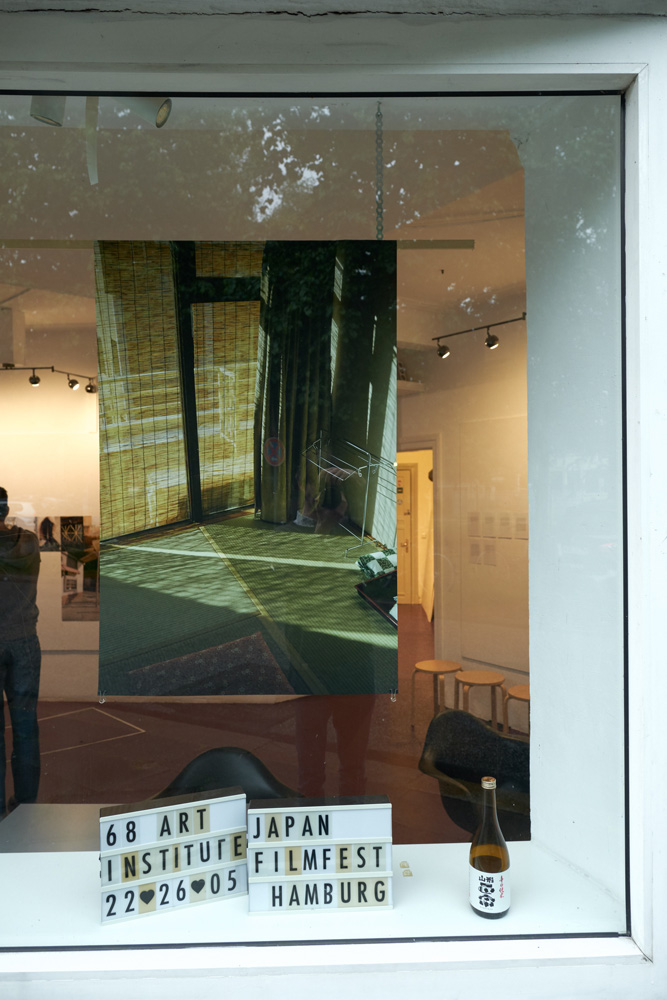 From 22-26 May, the second iteration of the exhibition With or Without the Sun was held in collaboration with the Japan-Filmfest Hamburg. The exhibition is the manifestation of ongoing curatorial research into the history of the essay-film in relation to Japan, undertaken by Staffan Boije af Gennäs and Christopher Sand-Iversen. It formed part of the festival programme, one of the foremost expositions of the alternative Japanese film scene in Europe, and was hosted by Enfants Artspace.

Originally held in 2018 as part of SixtyEight’s Dictionary of Advanced Difference exhibition programme, the exhibition explored the development and legacy of the essayistic tradition of filmmaking, both in the west and in Japan.

The emphasis in this second iteration of With or Without the Sun, entitled Essay-film and the Image of Japan, was shifted towards the Japanese aspect of the project, with the inclusion of two Japanese films not present in the first version, Pyuupiru 2001-2008 by Daishi Matsunaga and Asagi Kimura’s Hizume. Photographer Fabian Hammerl contributed a series of images taken during a two-month residency in Osaka at the end of 2018. The series was arranged with reference to the compositional approach in the Overflow installation of Japanese photographer Takuma Nakahira, in whom Hammerl has a longstanding research interest.