When All You Got Is Given

There is no getting away from a basic problem with figurative art, that while the impulse to represent the body is hackneyed, historically speaking, humankind’s desire to see itself represented is apparently as strong as ever. Contemporary art forms show a timeless impulse to figure the body, obstinately indifferent to supposed obsoleteness of the figurative.

The figurative diagrams artists work with are full of clichés. A blank canvas is no longer empty, as suggested by Greenberg, waiting for the first brushstroke, it is loaded with stored up images. The artist’s job is one of censorship and navigation though these clichés. That which goes beyond conscious control, utilization of change, of randomness, is a key element in figurative art.

Figurative art can be understood as the name for a function, a magical and aesthetic function of transformation, less involved in making sense of the world and more in exploring the possibilities of being in – and becoming – the world.

Anna Bjerger’s watercolour and oil paintings are based on collected visual materials, found in unwanted books from charity shops, new and old magazines, and mixed with private photo material, like a moment that mattered to someone. In Anna’s painting we are shown a fragment of a situation, often an everyday or empty situation, allowing the painting to contribute to imagined scenes or events. Anna’s fluid brushwork activates the still image, allowing lush colours to run and drip with a spontaneity that gives her work a strong sense of movement.

Tawan Wattuya’s paintings are equally descriptive of movement. During his residence here in Denmark, he has been intrigued by the Danes’ open and relaxed way of showing their bodies, in contrast to the more shy and prudish culture in Asia. Tawan’s brush strokes allow change and coincidence to occur, letting the paint flow together when creating a figure. Tawan masters the overall composition, navigating with an almost living brush, and allows the watercolours to flow autonomously, demonstrating a patient collaboration with the random.

Julie Bitsch’s works examine the scale of the body by breaking with our usual ideas of the existing framework of bronze sculpture, a direct casting technique swaps the conventional hierarchy between the surface and inside of the mold around: representation of the body is present in the overall form, but the actual site of the skin cast is on the reverse of the surface. Julie uses her body very actively in creating the works, whether it is her legs which are painted with wax in the process of making a bronze cast, or chewing gum that is thoroughly chewed before being used as the mould for the final bronze. In this way she imputes the traditional medium with a process in which body and thought process play an active role.

Nanna Lysholt Hansen’s works are also closely connected to her own body, using it as the main component in her performance. Nanna is intrigued by movements and stillness in contrast to one another. Her work ‘Breath – A Musical Composition for Cyborgs’ is a vocal piece. Music is made from breathing in and out, with the body as the main instrument. It resonates a highly intimate space by using her breathing as the means of composition. Nanna’s work touches on our perception of the other and otherness. How can we share territories with the ‘other’, the ‘stranger’ in the present, globalised times?

Katrine Holmgren is a recent graduate from the Glasgow School of Art. Katrine uses her camera to investigate the private and intimate space. She captures specifics moments that suggest a dreamlike universe – a hazy atmosphere. The photos are like a teenagers daydreaming and stir our memory of the past. Katrine’s works make brave use of imperfection whilst still being in control of the specific scenery captured. 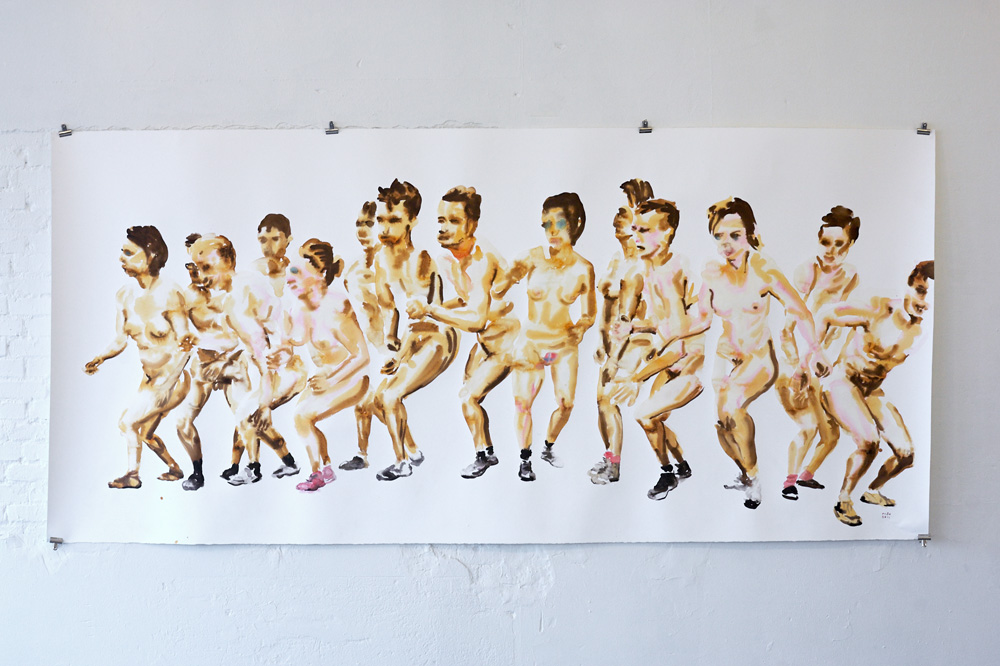 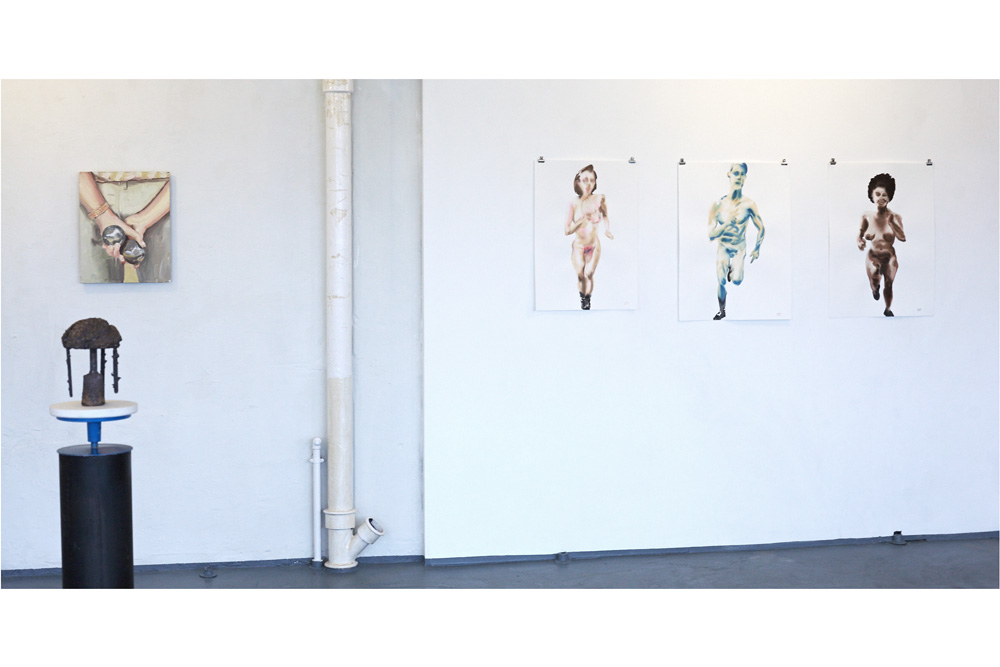 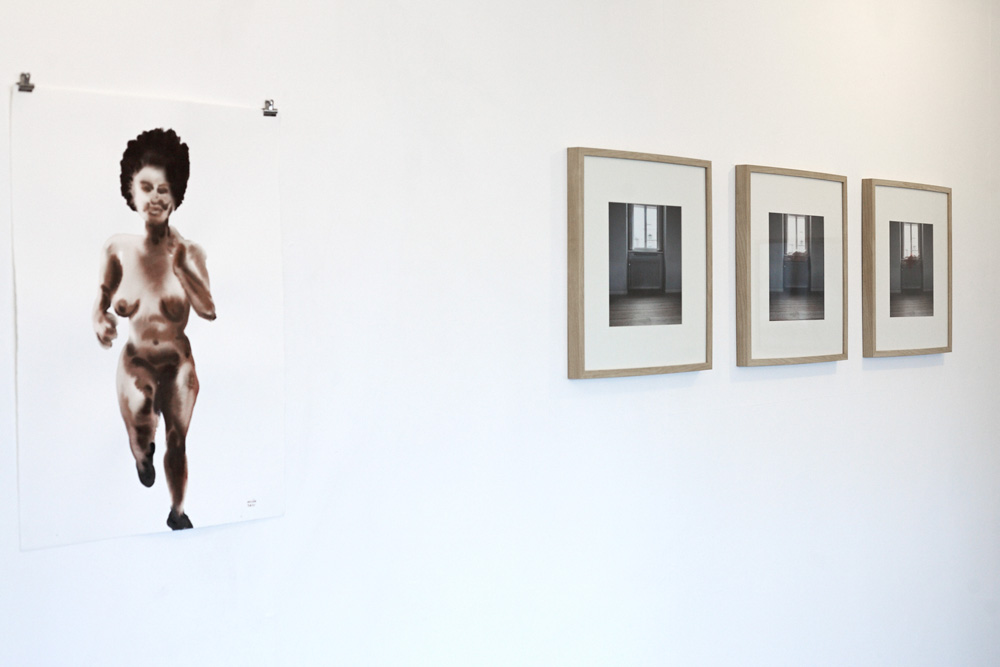 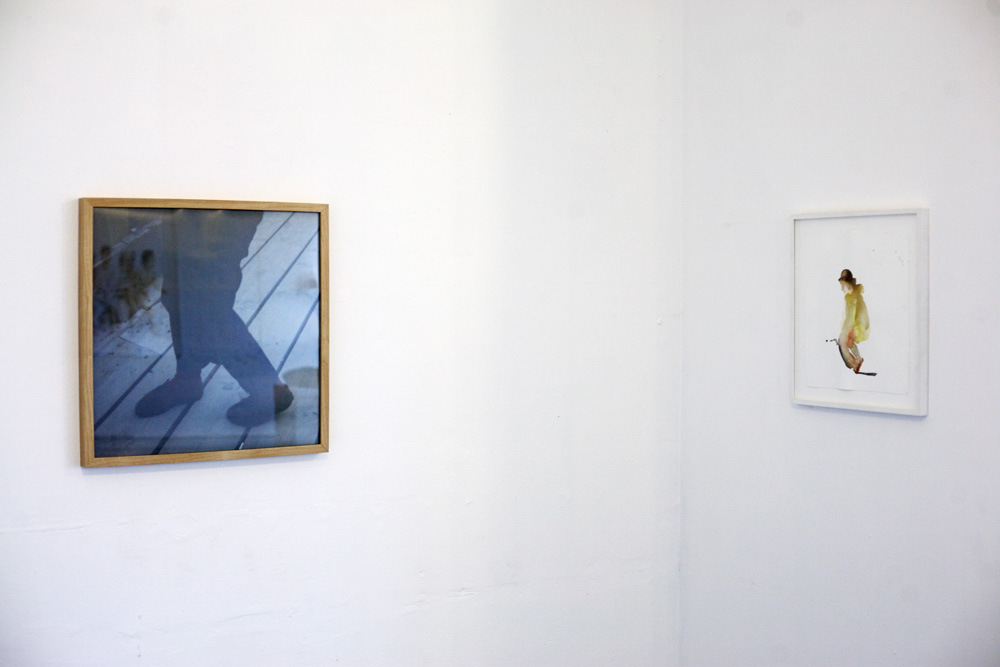 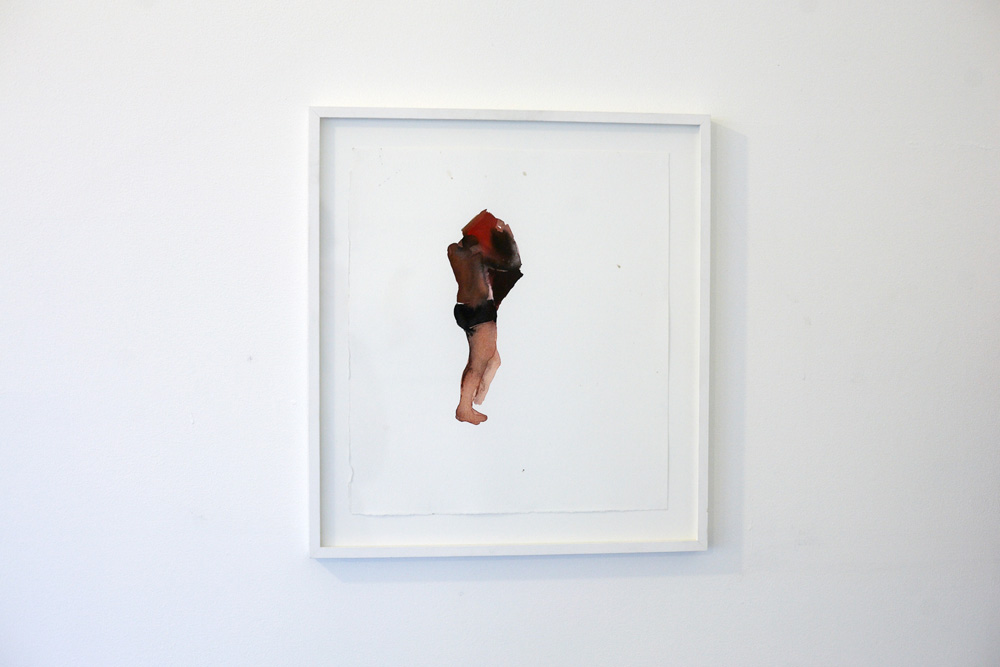 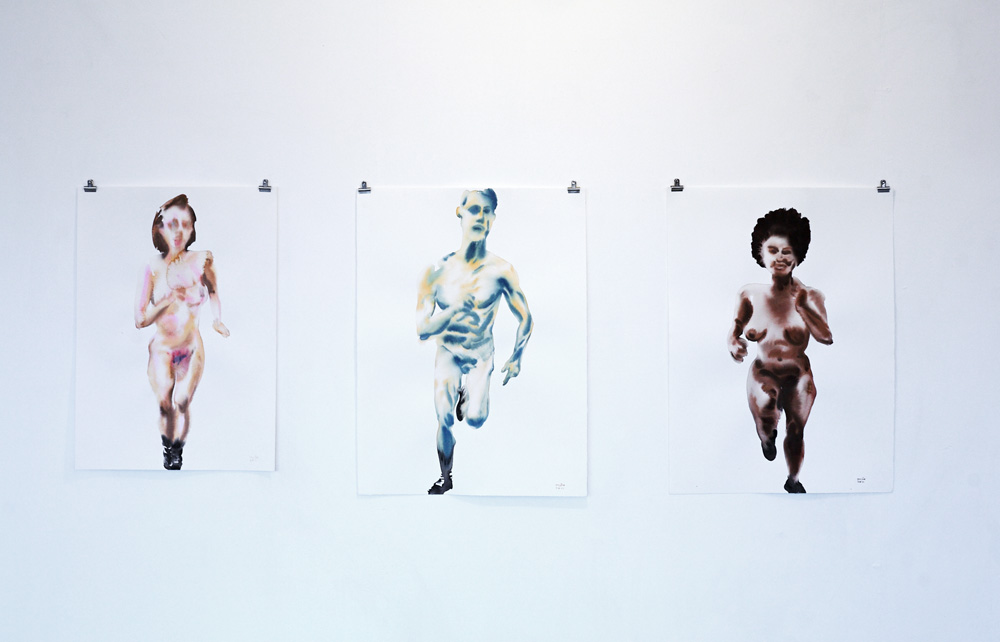 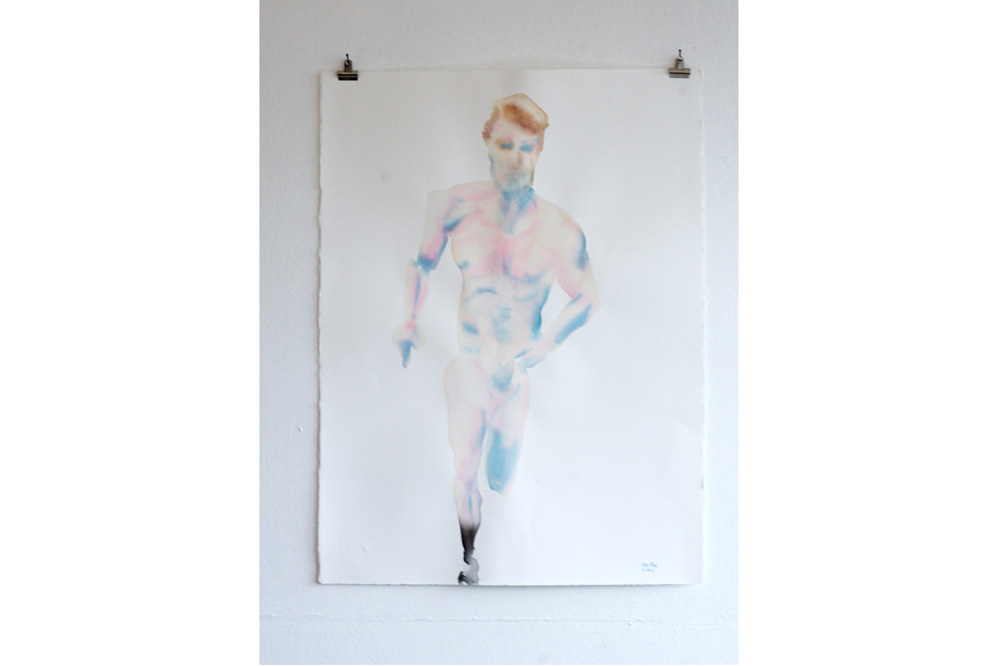 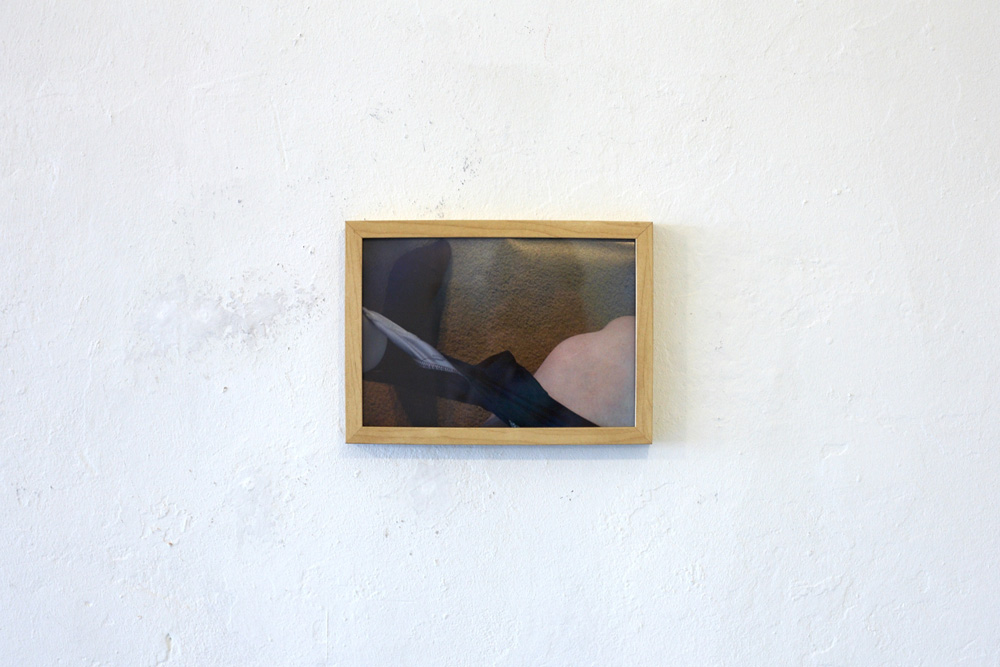 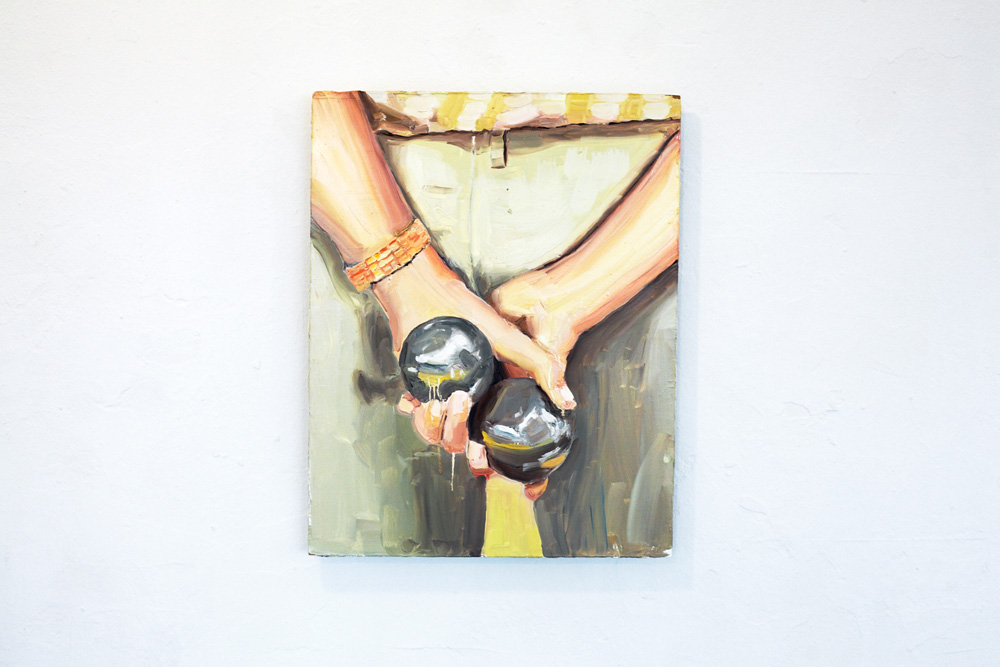 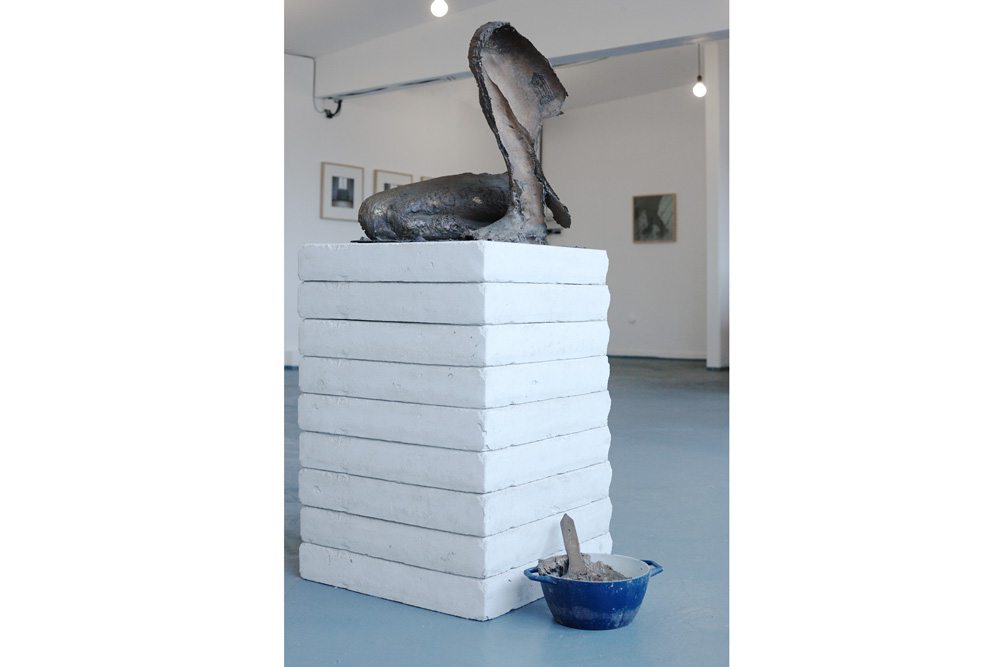 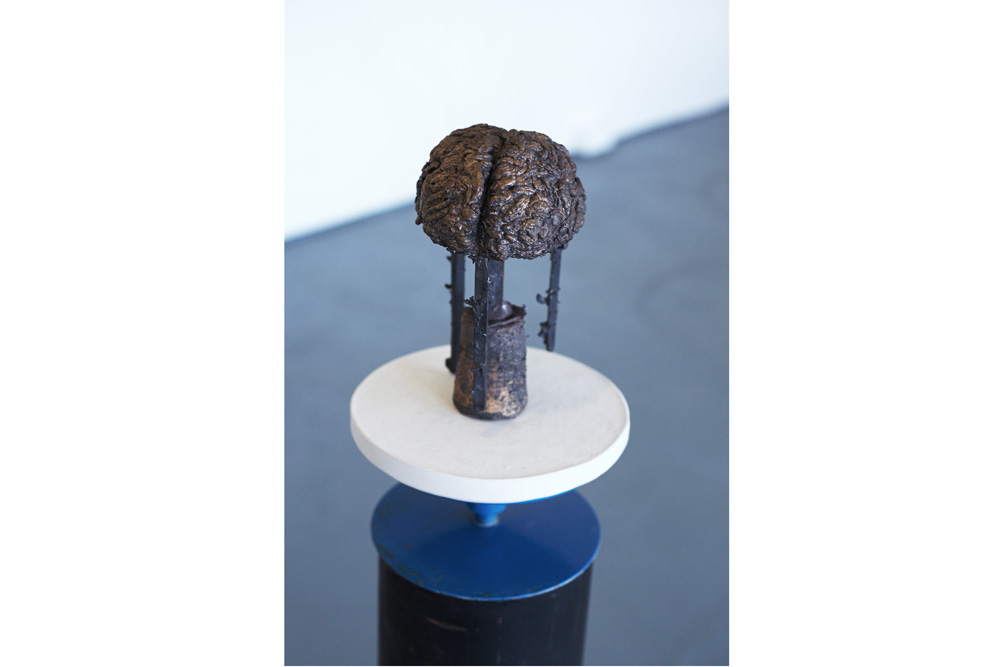