MILD MANIA is the title of an exhibition that consists of works by five artists from Norway, Germany and Denmark, respectively.

MILD MANIA is also the notion of a whole generation of people that, possibly due to technologization on one hand suffers from poor concentration, easy distractibility and attention-deficit, and on the other from big plans, inflated self-esteem, exaggerated self-importance and impulsive overspending. It is the idea of a generation with unpredictable mood changes.

These sentiments and themes fit in various ways into the works of all six artists in the exhibition – painters who work with different painterly strategies and techniques, ranging from weavings, found raw material, oil and spray paint on canvas, to drawings and sculptural expansion of the painting. Besides this, these artists also share a certain mildly manic form of expression.

There seems to be an obsessive striving for a structural order in Veit Laurent Kurz’s (b. 1985) woven pieces and thought-racing text paintings, in which technologized labor, virtual life and digitalization come together in cryptic computer game-like iconography and network ornaments. Exaggerated ornaments and especially the iconography of things are also present in the work of Jannis Marwitz (b. 1985), where an obsessive repetition and a streaming wilderness of sim-card silhouettes and leaves dominate the strange, claustrophobic spaces of his paintings. In other works by Alexander Tillegreen (b. 1991) and Henrik Olai Kaarstein (b. 1989), there is a distinct oscillation between the mild and fragile and the hysterically aggressive and overexcited, a drama that rests on the unstable threshold of turning into white noise. A little less moody, but a lot more fragmented, are the works of both Okan Yildirim (b. 1983) and Max Brand (b. 1982). Distractibility and an elevated, chaotic energy unfold in vast flights into scribblings and sketchiness that literally extend and reach into the frame itself.

The oddly overcharged and exaggerated energy, and the different levels of distribution and organization of this intensity, becomes evident and seems to be a common sensibility in all of the works in the exhibition.

Mild mania is clearly an unclear mood and a state that is hard to define, but is perhaps also a working mode? 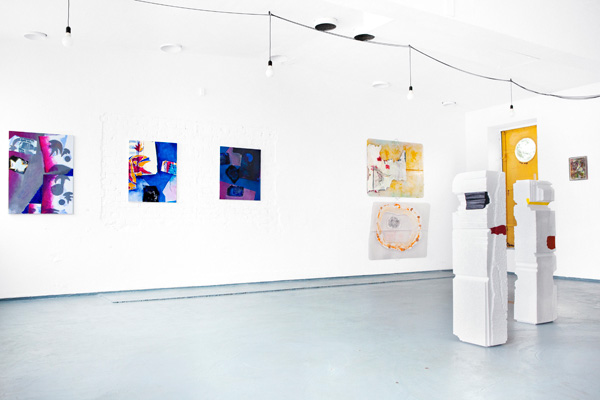 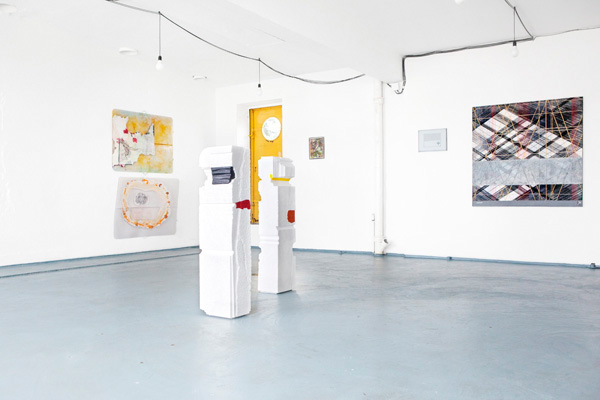 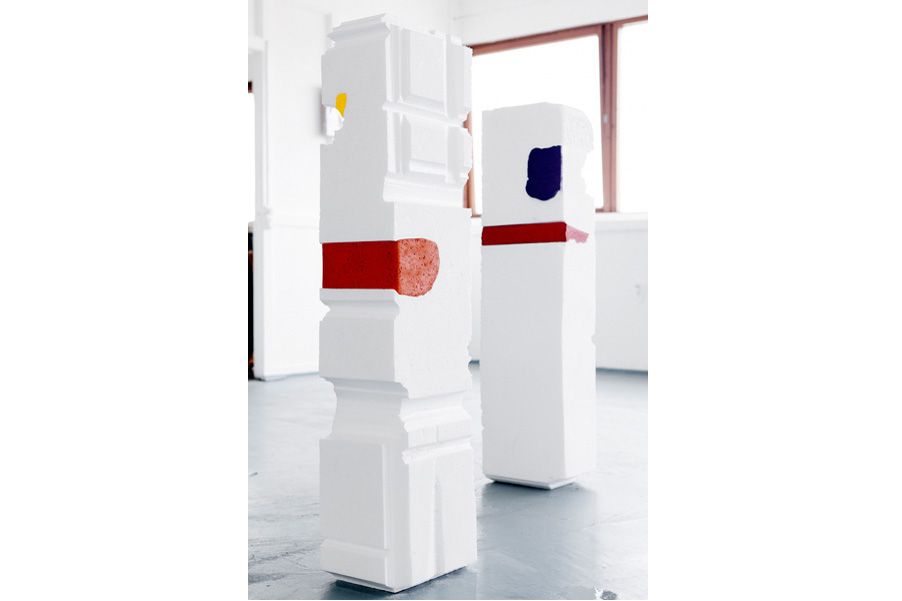 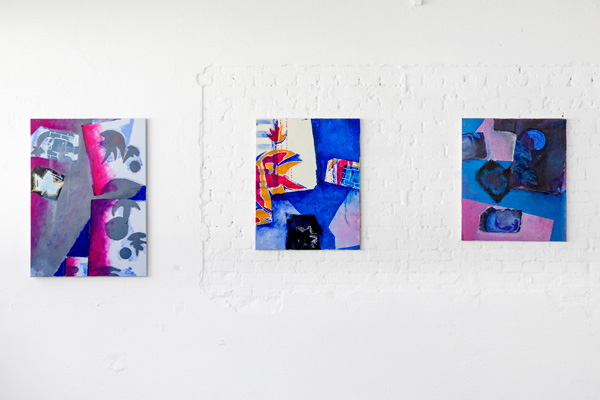 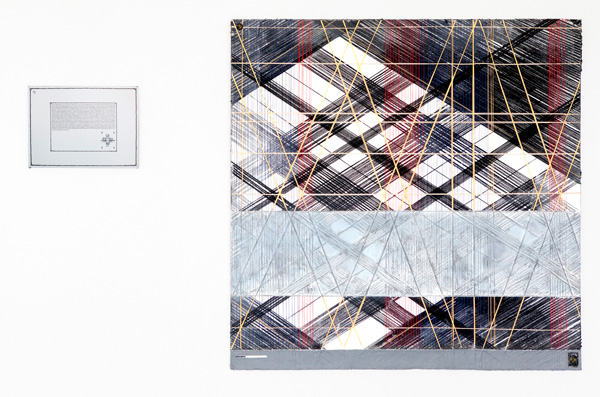 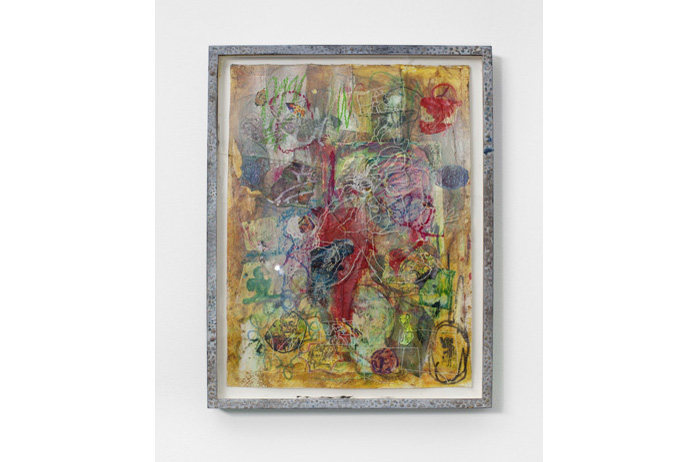 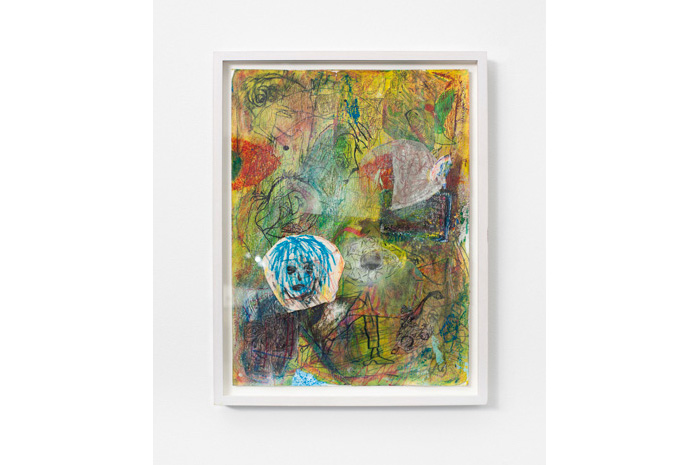 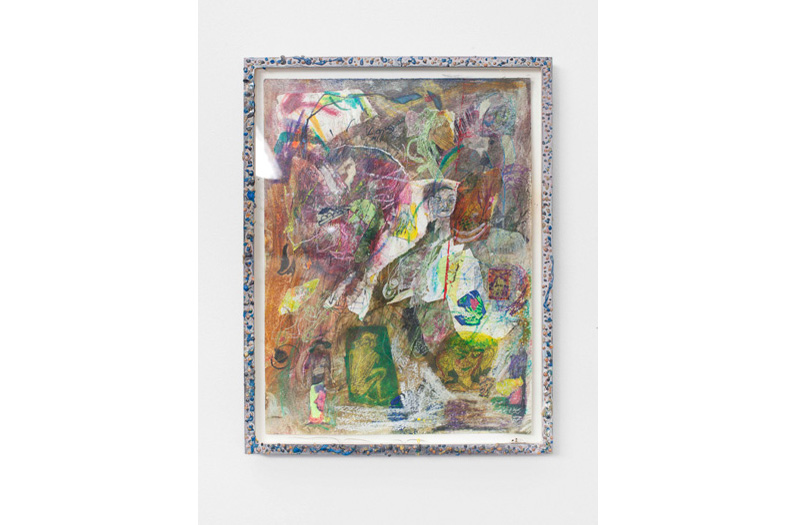 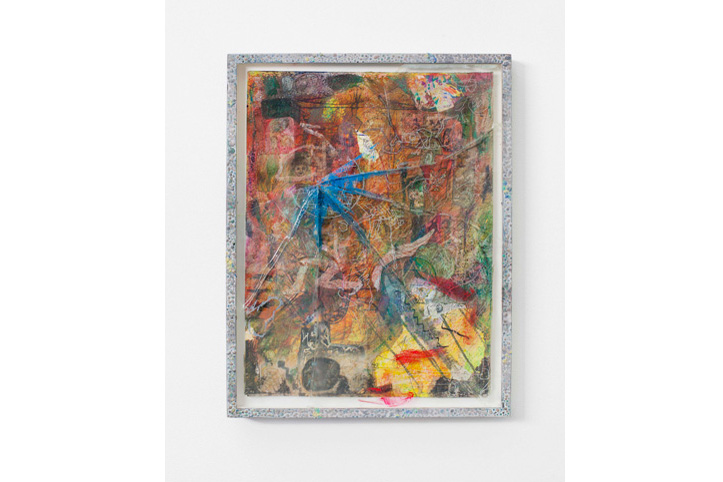 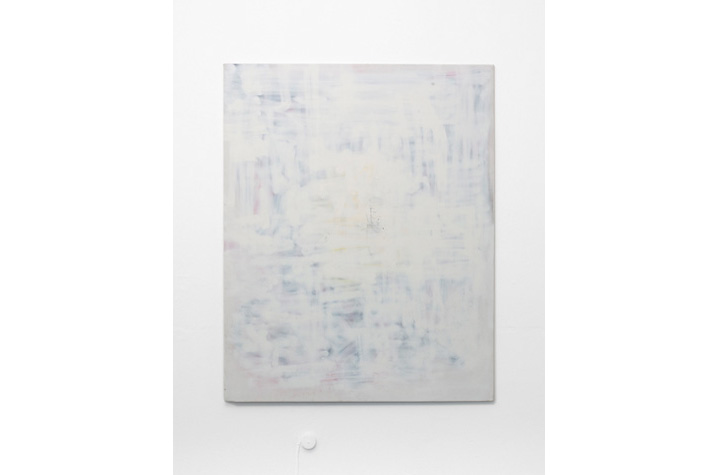 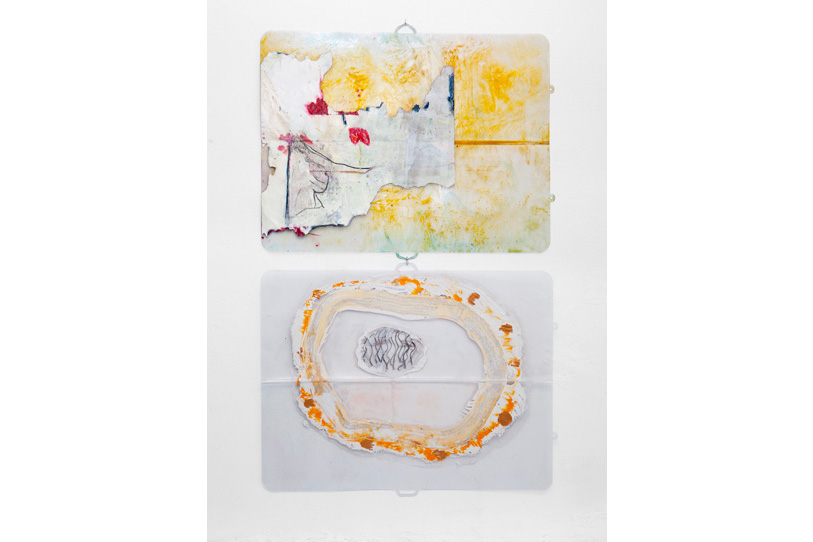 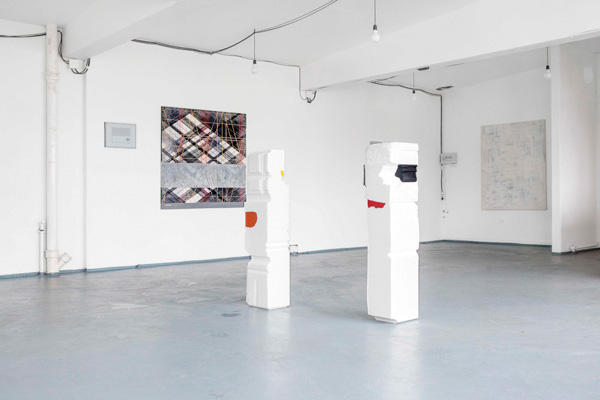