SixtyEight’s exhibition Negating Depressings brings together the artists Rasmus Røhling, Asger Dybvad Larsen and Hugo Hopping for the first time in Copenhagen. Through individual approaches the artists explore how art can foster certain ontological positions, - questioning what entities could be claimed to exist and how these correlate or contrast with our perception of art and representative systems. The works in the exhibition suggest that art is not to be understood merely as a synonym for the physical art object itself – but as field of negotiation over the challenges that bid to alter the cultural significance of the image, language and representation over time.

Rasmus Røhling’s works dissect our typical perception of art by calling close attention to art’s undefinable aspects. In questioning art’s own logic and epistemology, Røhlings artworks heighten subtle configurations of the various entrenched negations that exist in our conception of art’s systems and affairs. The works focus on the eclectic ways in which art juxtaposes and dichotomizes themes, such as the conflation between immediate appearance and the processual and idiosyncratic, to help create ground for artistic interpositions. Røhling’s self-inflicted performance and narrational voice overs probe art’s immediate conventions by reinforcing the typical cognitive characteristics within art that trick us into recognizing and often accepting art and its protocols.

Asger Dybvad Larsen employs an abstract study of process as a gesture in his painterly compositions, were refined and detailed marks ratify how two painterly processes can translate each other’s expressions into a shared form. The physicality of the painting is reinforced by its placement in Sixty Eight’s small exhibition space, as the painting's size almost outweighs the room, counteracting the conventional principle of a painting’s role in a space. Dybvad Larsen examines in his painterly process how tautological gestures in painting can alter the formation and conception of the painting itself and create commonalities and translations between two allegedly resisting forms.

Hugo Hopping concentrates on the uncertainties present in information entropies and how these are related to the cultural affect of recent mass information and communication. Hopping’s works directly or indirectly update iconic images or canonized artworks as a way to actualize their connotations with the present moment. Instead of destroying the source by cynically appropriating it, Hopping updates it as an attempt to establish subjectivity through reversals of our image perception. Perhaps as a way to register an identity that exceeds the constant presentness in the image and its representation. With this in mind, Hopping highlights the iconic status of representative systems over their already antiquated status and their appropriated transition into new readings, all together aiming to break into new positions. Drawing meaning from the condensation of the process of time and images, Hopping prompts reflective captures on how the different power systems of representation and technologies play into our perceptions and understanding of representation.

The exhibition is kindly supported by Balderdash and Pernod Ricard. 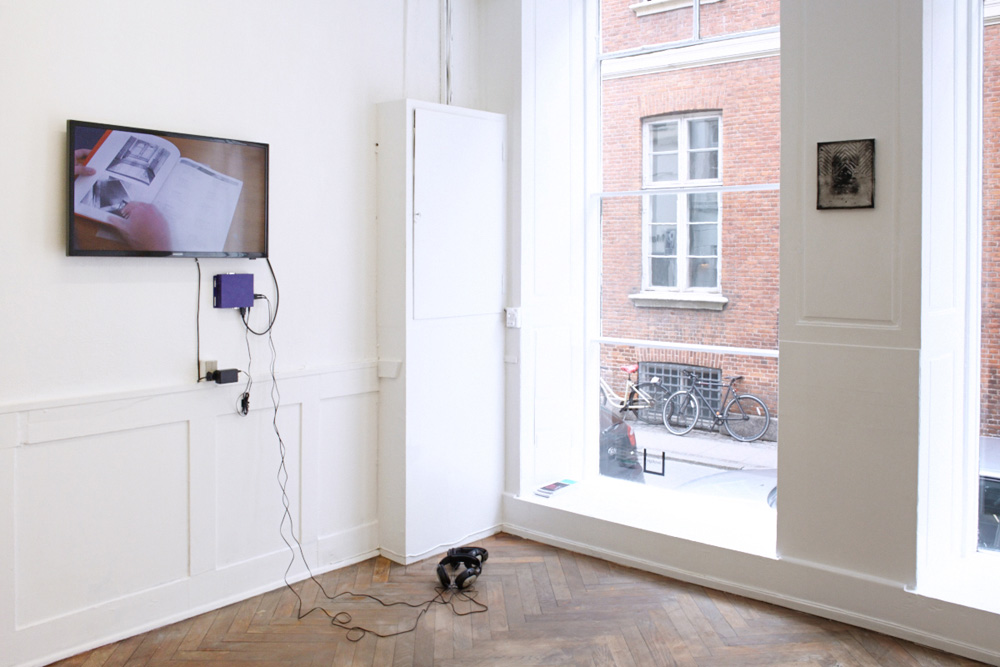 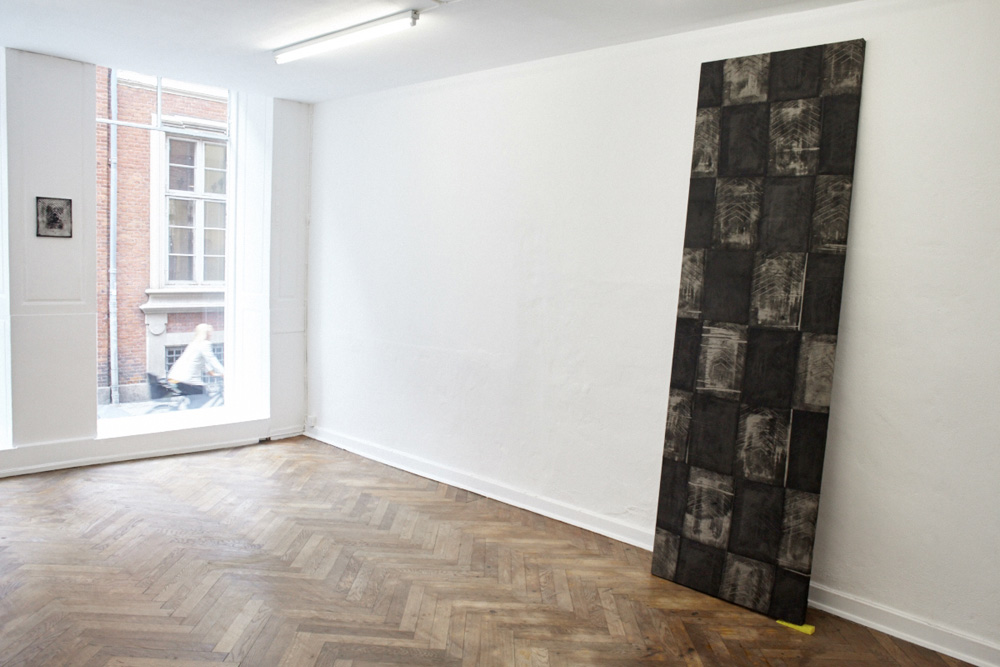 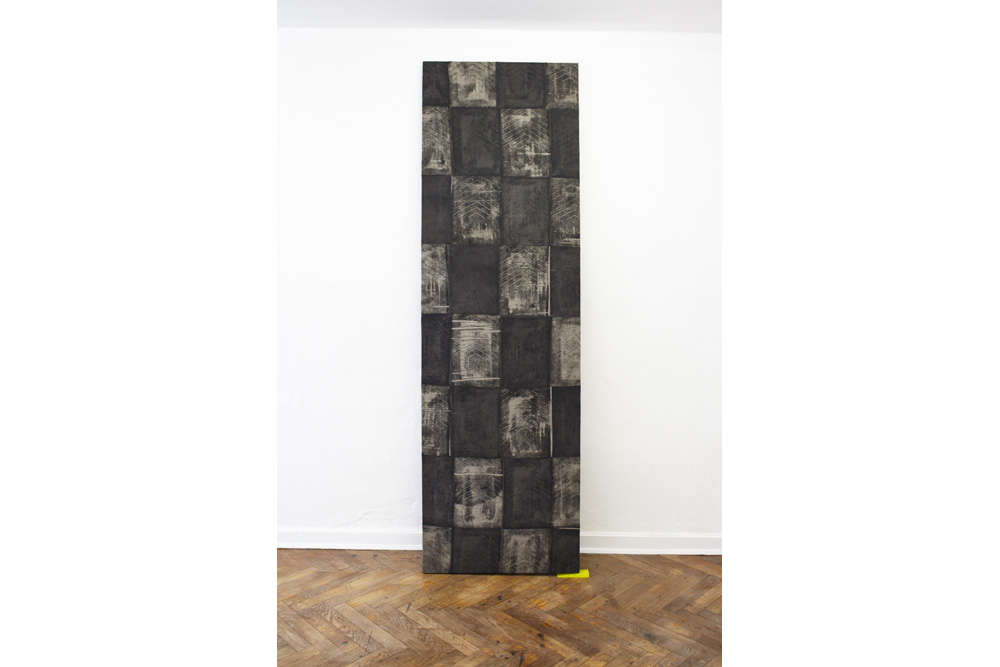 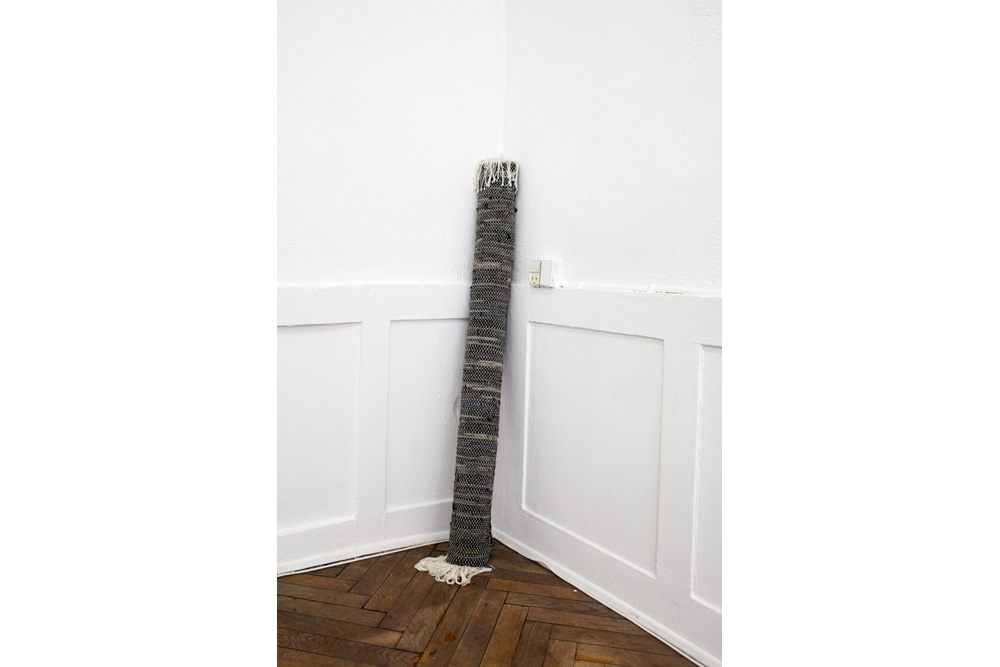 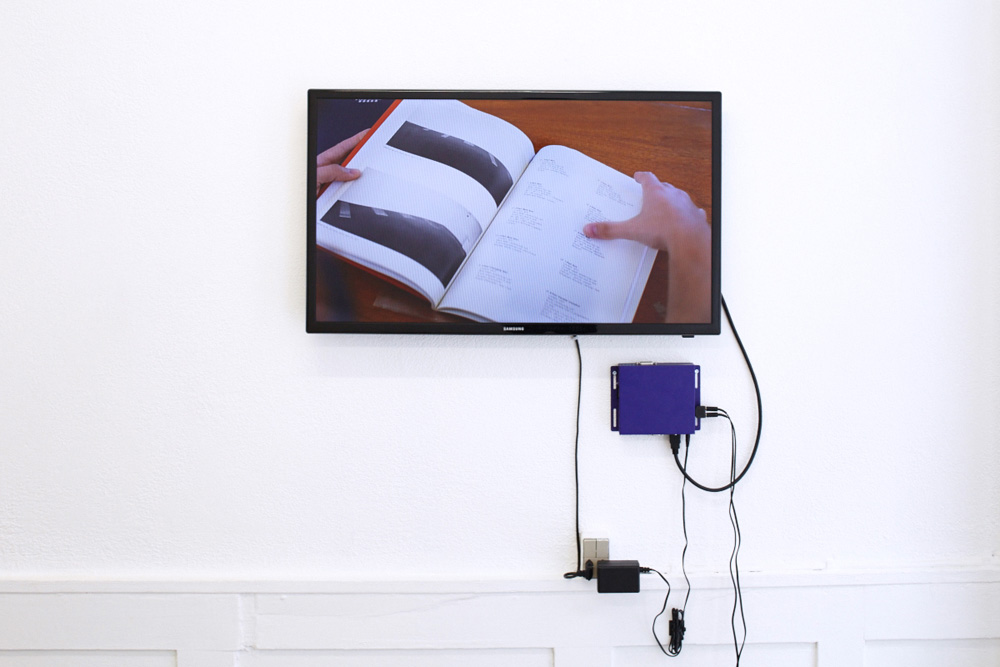 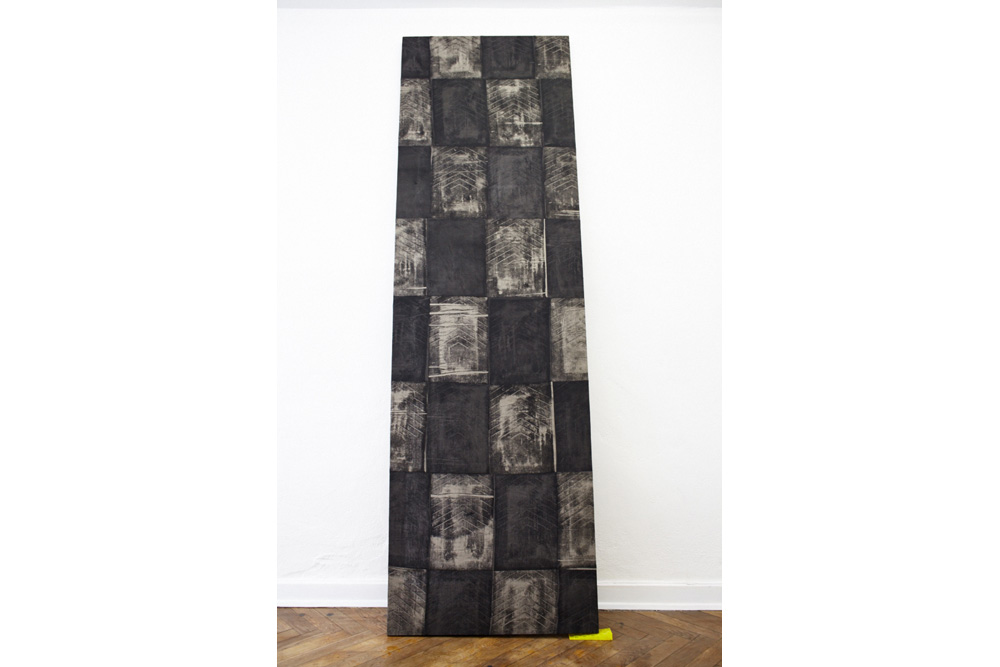 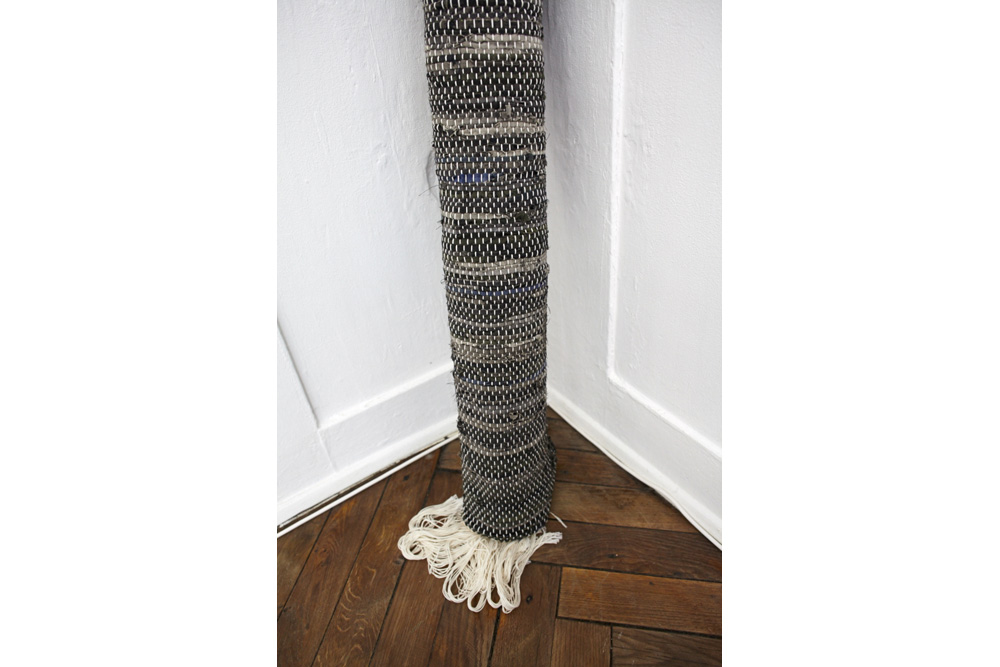 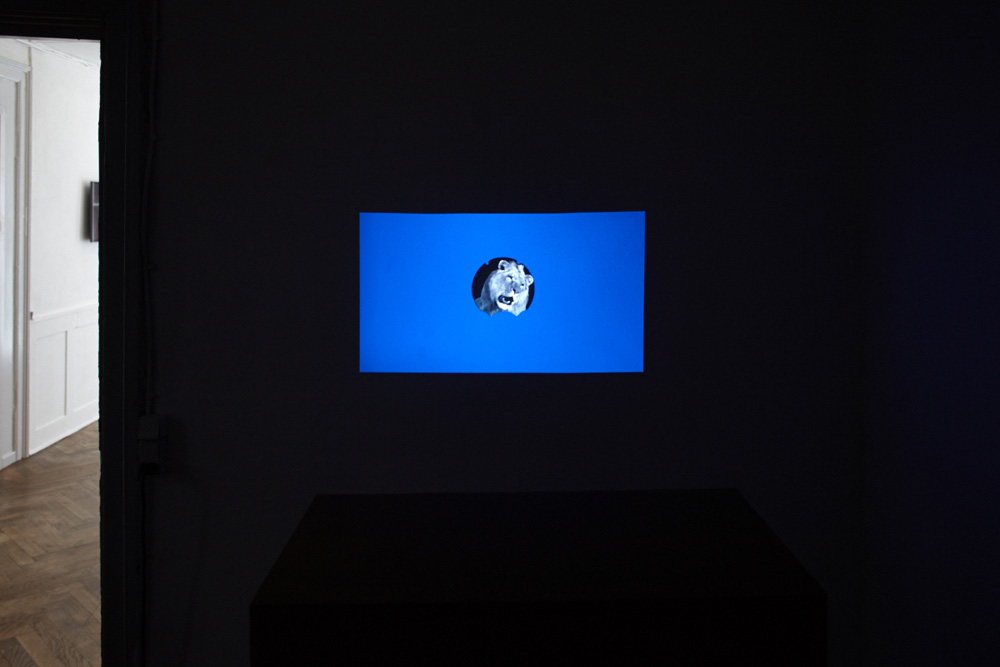