Curated by Edward A. Shanken

Re-new 2013 was hosted by PB43, and as part of the PB43 group, 68 housed part of the exhibition curated by Edward A. Shanken in our space. More information can be found at re-new.org

This is an overview of artworks included in re-new 2013, chosen from a total of 358 proposals. They were chosen by re-new 2013′s reviewer group and the final selection was made by Senior Curator Edward A. Shanken in collaboration with Conference Chair Gunalan Nadarajan and Steering Committee Chair Lars Graugaard.

Jing Zhou: Living Mandala: The Cosmic of Being

John Slepian: Art Is Not an Object (Sculpture)

Bill Seaman and Todd Berreth: An Engine of Many Senses 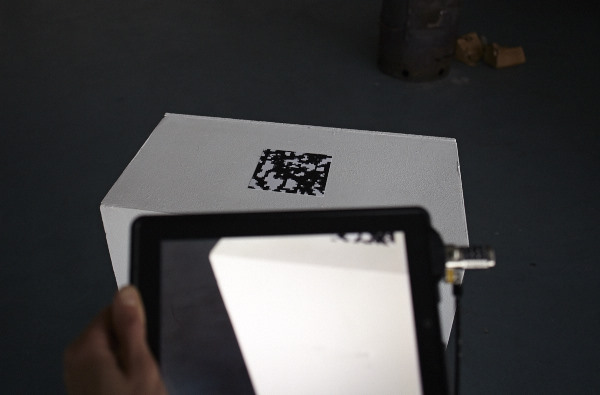 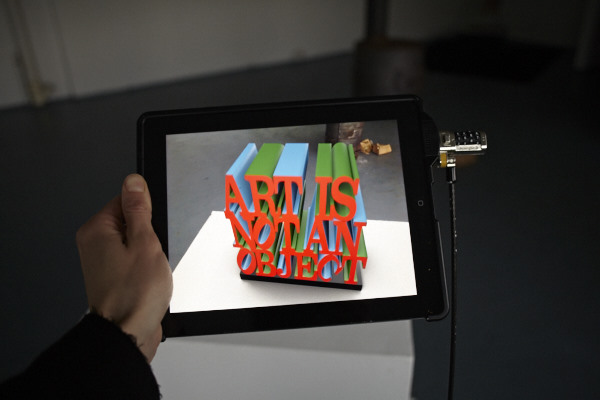