The Work of Living Labour 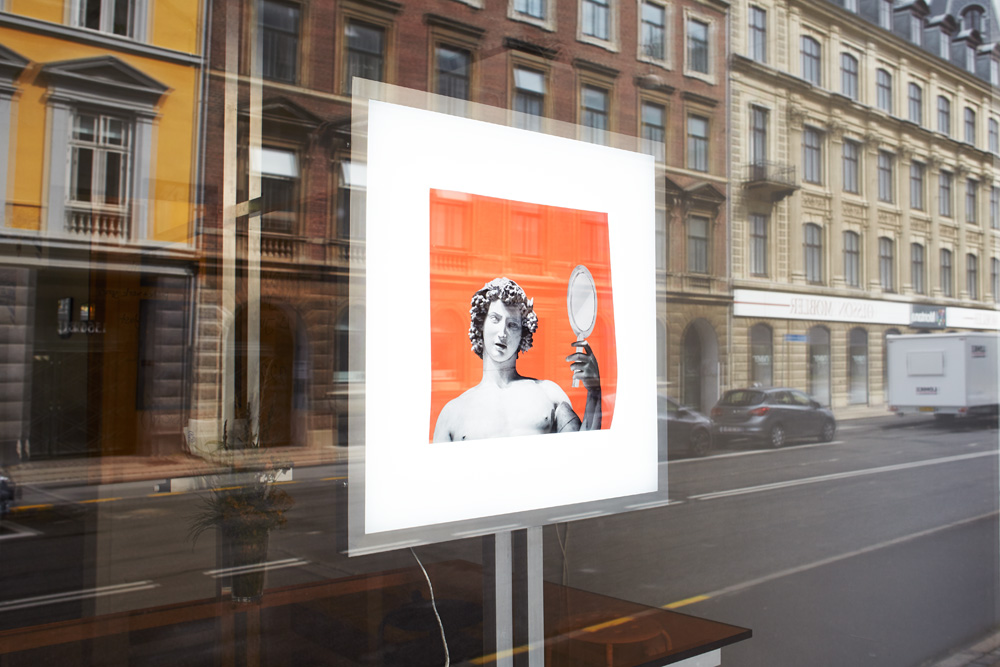 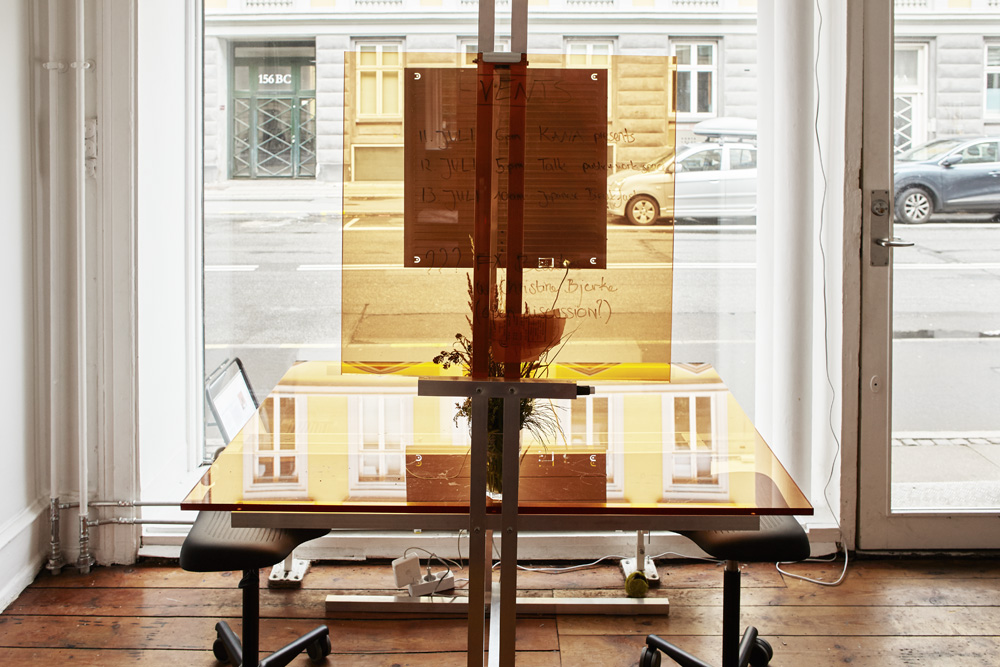 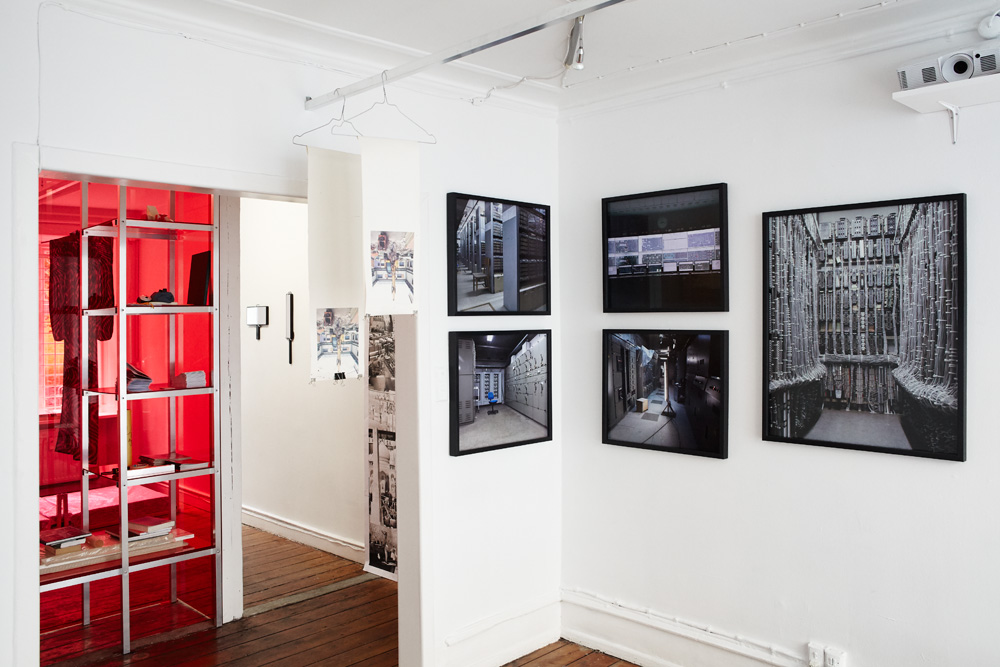 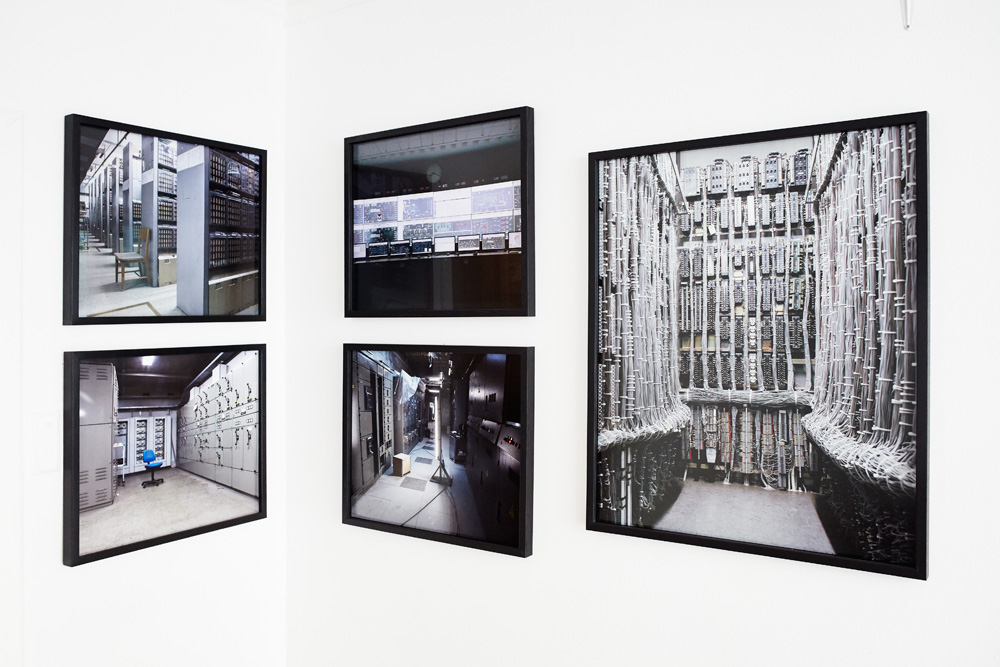 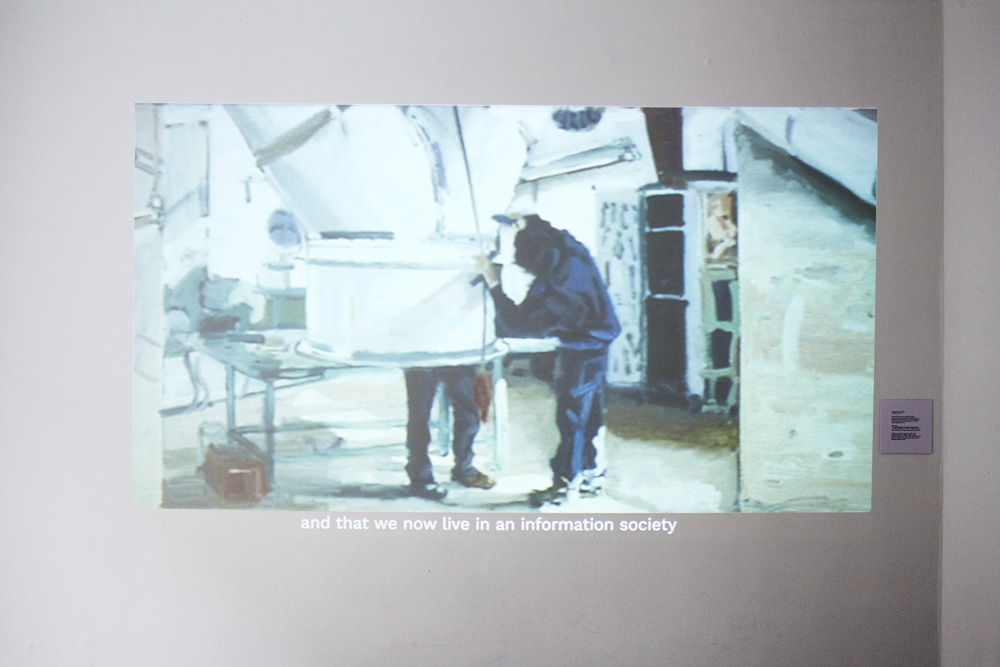 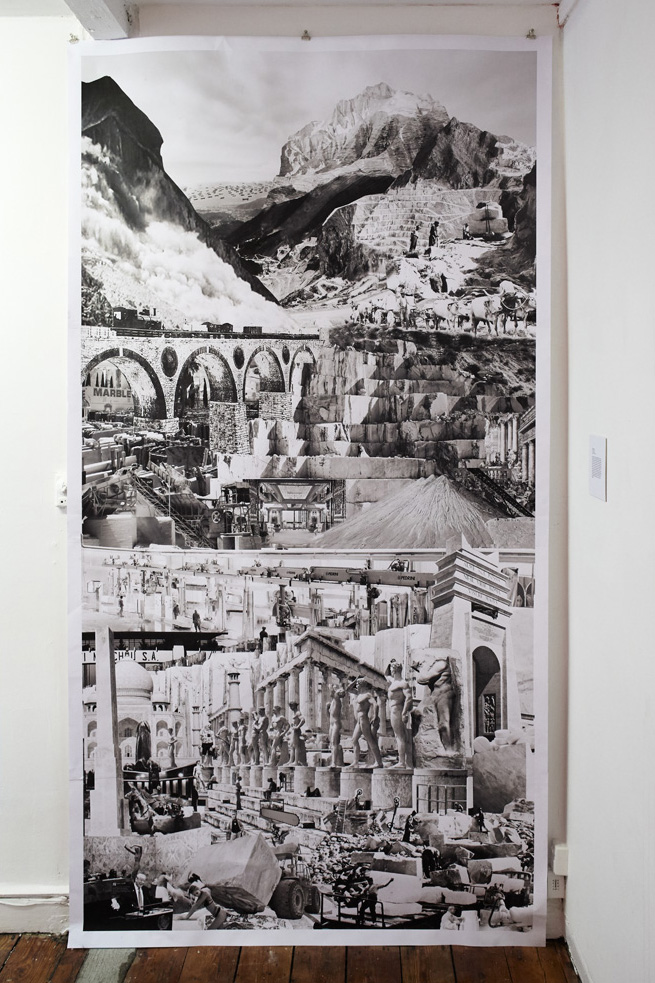 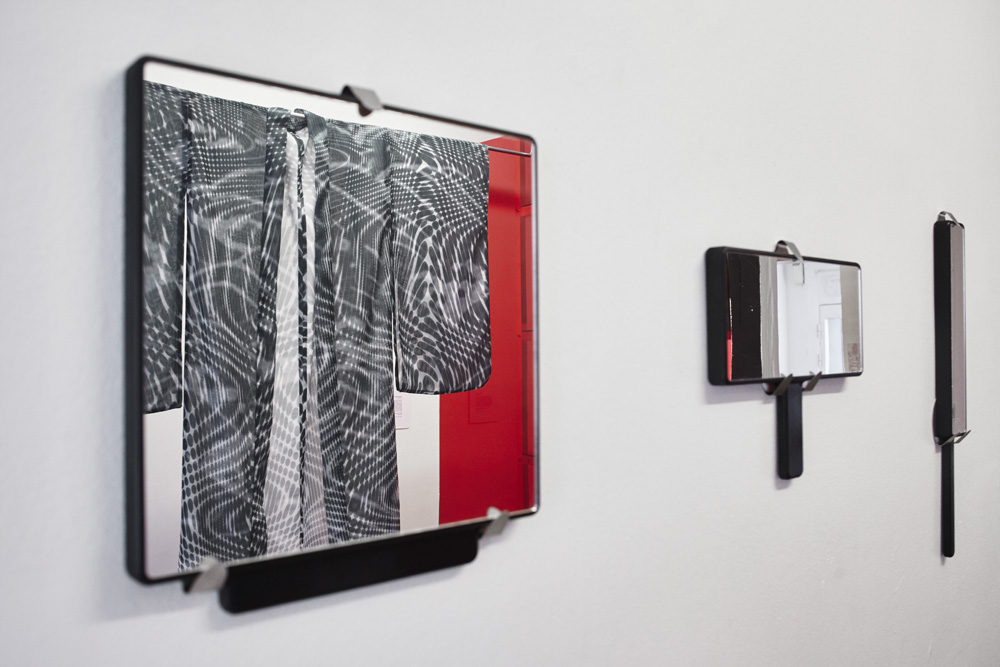 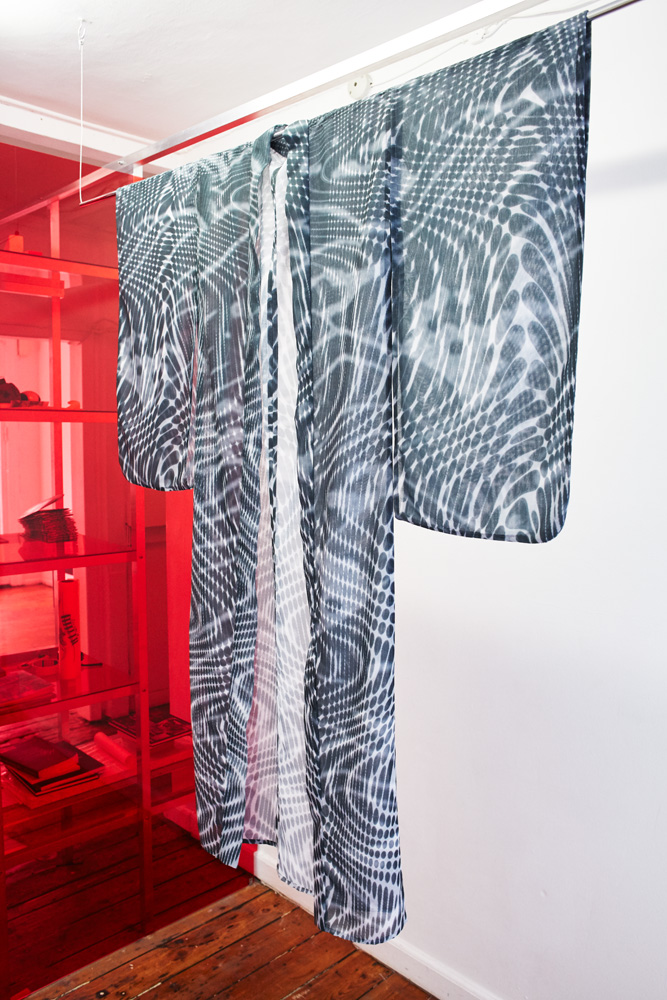 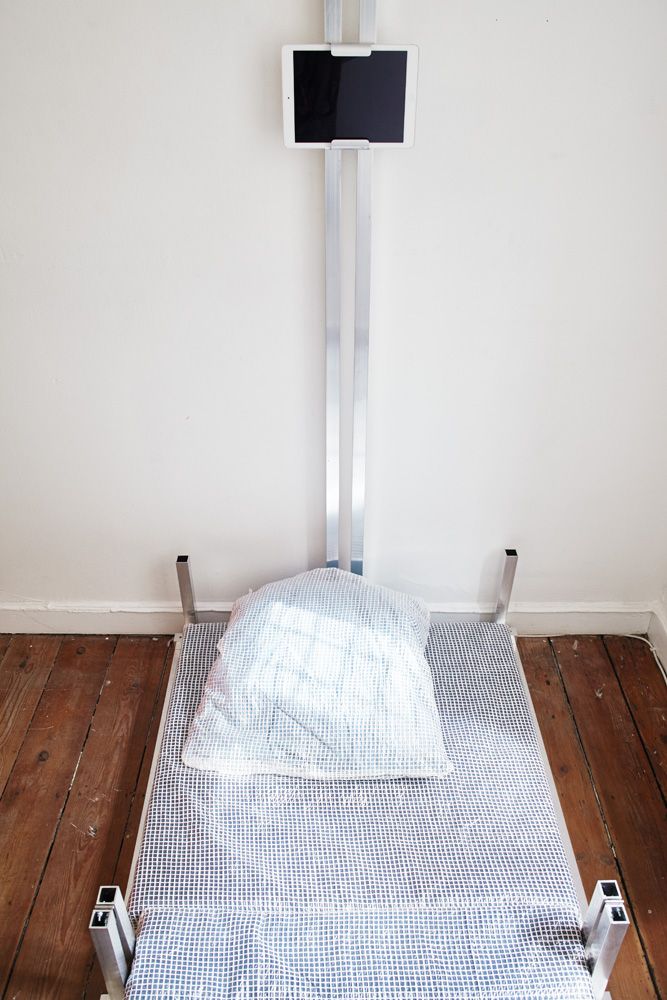 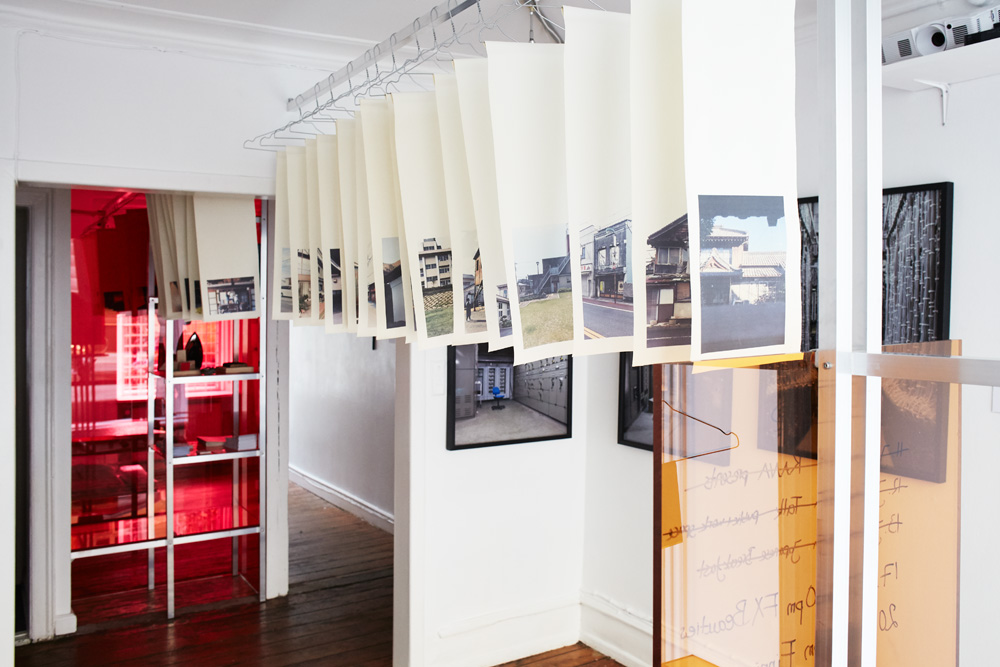 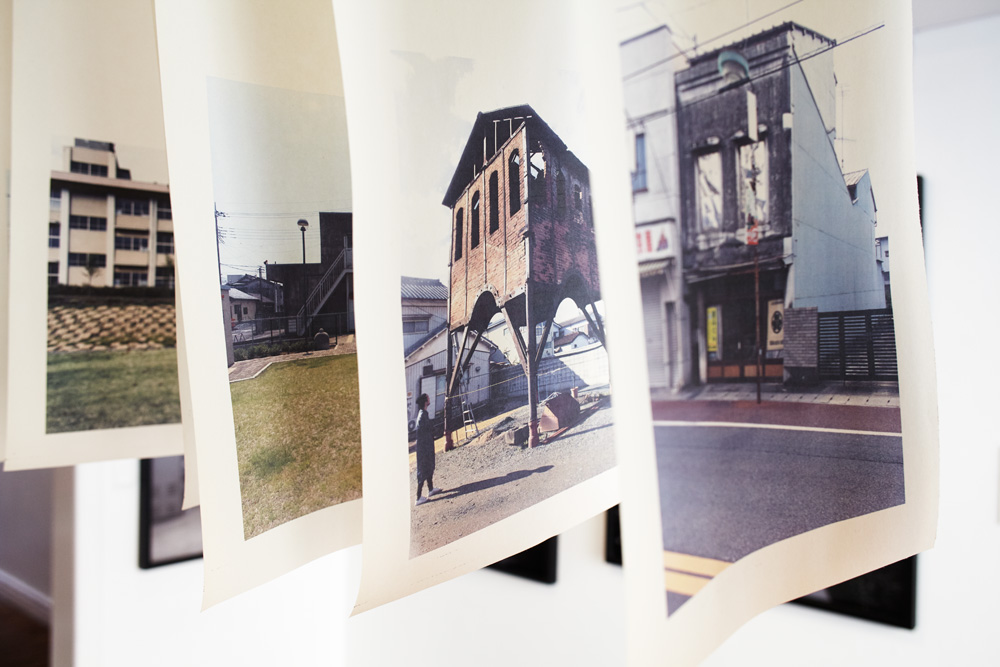 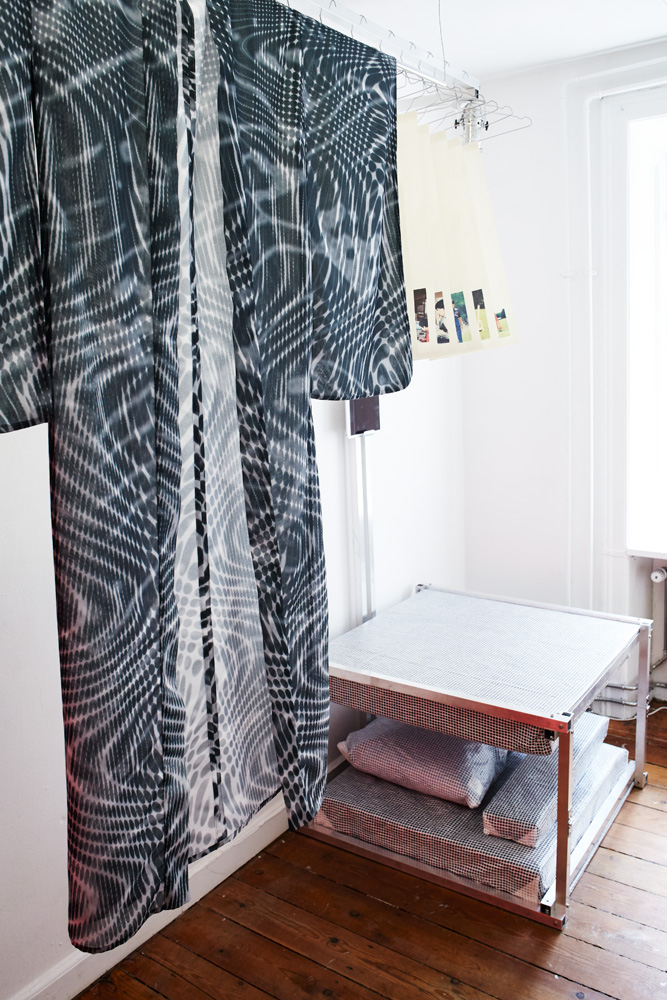 The Work of Living Labour is a process-oriented and performative exhibition that rethinks the concept of living labour as a point of departure for reflecting on the evolving status of our production systems. This includes their spatial expressions, socio-political responses, and the aesthetic/technological implementations associated with them. With this in mind, can new scenarios be imagined which actively reshape ways of working? Not only to produce the material and immaterial world we live in, but also with regard to what kind of relations and qualities we want to see emerging in the near-future for the role of work. To this end, the exhibition will explore thematic research material developed by reWork, which is a Copenhagen-based strategic design and architecture office using curatorial and artistic practice as an instrument to investigate concepts of work.

Work defines the modern world in a more encompassing manner than any other activity. It does not include every productive activity, but rather the ones that are socially recognised as producers of value. Moreover, the organisation of everyday life is orchestrated by the structural system of work and despite the decreasing presence of the factory as a symbol for sites of production, its logic has entered and dominated every single aspect of life. Where the subjectivity of every human being has also intertwined with the 'productive' as labour, and as a result, the individual as subject has become productive as much as the product itself.

Work, at the same time, is deeply challenged by the increase of automation, climate change, and many other factors that are inevitably forcing governments, business, unions and individuals to question how work and productivity will be performed in the future. To challenge the current organisation of work requires a confrontation not only with the political influence of work but also in its moralisation. Work does not simply exist out of economic necessity but is widely instantiated by individual moral practice and as a collective obligation. For this reason, work pervades everyone’s life but as an activity it is mostly left unquestioned. This leaves new openings to ideas such as non-productive labour, and what this might encompass?

Here, the challenges faced by our mode of production bring into question the very essence of capitalist production, which in short we understand as living labour. Living labour can be defined as the potentiality of production, in its broadest form, by each human being. As noted by Kathi Weeks in “The problem with work”, living labour can provide a critical standpoint from which the alienating and exploitative conditions of modern work can be critically interrogated, and its potentials can inform speculations about the transformation of these conditions. This understanding offers ideas for how to think through labour, where the concept of living labour could be seen as a framework for speculation about alternatives to our current mode of production; at the same time as creating new narratives that can confront the current organisation of work and the discourses that support it.

The exhibition Programme was updated with Weekly Events.

reWork is a strategic design office specializing in action-led research and spatial strategies. The office strives to re-imagine the spatial and organizational logics that steer and contemplate emerging trends of work. It aims to trigger a response to the structuring of spaces across multiple scales to ensure a systemic transformation of the role of work in society today and in the future. reWork is led by Sofie Hovgaard and Bruno Malusa, research-driven architects with a wide range of experiences in research and built projects across scales and methodologies. Their interest lies in the intersection between practice and research as a way to uncover how societal challenges can be addressed through multi-scalar responses to space.

Erik Styrbjørn Pedersen is an artist based in Madum, Western Jutland, who has been painting human depictions and landscapes for six decades. With an aesthetic of realism and expressionism, he has been painting company portraits of several industries in Denmark, visualising the relation between human, machine and workplace. His interpretations of workspaces highlight a type of work that is not visually accessible in everyday life but plays a large role in sustaining society. These issues are specifically explored in the series “Drift” and “Tilstand/Stilstand” which have been exhibited extensively.

Dan Frisk Petersen is a photographer based in Copenhagen. He graduated from Copenhagen Business School and went on extended stays abroad in both China and Switzerland before attending Copenhagen Film and Photo School. Apart from being a photographer, he works with lens based art and with the collecting and reproduction of found photographs whose authors are unknown.

Paul Francis Feeney and Marie-Louise Raue are architects currently based in Basel, Switzerland. Paul completed his Master in Architecture at Duncan of Jordanston School of Art in Scotland. Marie-Louise completed her Diploma at the Architectural Association in London. Paul and Marie-Louise have worked at OMA and are currently working for Herzog & de Meuron. Simultaneous to professional activities Paul and Marie-Louise conduct research projects to further explore the relationship between architecture, art and place. Christopher Sucarrat Lunde is an architect based in Copenhagen. He is currently an architect at Dissing +Weitling after having worked at OMA and Herzog de Meuron. He studied at the Royal Danish Academy of Fine Arts and finished his studies with a special focus on the plastic and sculptural potential of structures - or architecture as pure structure.

Christine Bjerke is an architect, educator and writer based in Copenhagen. She is the co-founder of the international think-tank In-Between Economies and she is currently teaching the Urbanism & Societal Change Masters Programme at The Royal Danish Academy of Fine Arts. Her interests focus on the intersections of the built environment, economic development, technology culture, design, and architecture.