The Rubbish Pile Has No Hierarchy

SixtyEight Art Institute is proud to present the Copenhagen based artist duo Mette Hammer Juhl and Lorenzo Tebano. The exhibition The rubbish pile has no hierarchy presents a series of new works which are built together as a total installation. The artwork joins ancient religious aesthetics with contemporary design solutions and infrastructures for urban public space.

Hammer Juhl and Tebano have researched, for the exhibition, ways in which religious and consumerist mechanisms operate on similar parameters and how these use smart design discourses to promote authentic experiences and truth claims; especially through systems of seduction. The installation presents flexible multi-functional units, as kinds of shopping-malls shrines, - units often designed as social and communal hubs or used as commercial display elements for commodities. The casts and images suggest a set of ‘post planning’ actions for the neoliberal public space - however now dis-articulated from democratic engagement, we are presented with an open-ended floating sense of consensus and false inclusion. This installation could be seen as a design, which promotes an ambiguous place between the potential of the decisive self and the fantasy direction of planned dominance. To this end, the exhibition The rubbish pile has no hierarchy puts into question how smart design and architectural solutions define and control public space and how these exploit the links between our historically religious legacy for public space and today's systems for consumption and participation.

Mette Hammer Juhl and Lorenzo Tebano have been working together as an artist duo since 2012 and were the founders of the social platform Whoa Now that hosted events from May 2014 to November 2015, blurring lines between the social, art making, capitalist critique, performance and music. Hammer Juhl and Tebano works in a variety of mediums such as multimedia platforms, installations and music. The productions are based on research responding to the different symptoms that emerges from a society driven by desires. Mette Hammer Juhl and Lorenzo Tebano have previously showed at HA HA Gallery Southampton, Four Boxes Gallery, Skive, Rum46, Aarhus, Whoa Now, Copenhagen and have made commissioned pieces for Auto Italia, London. 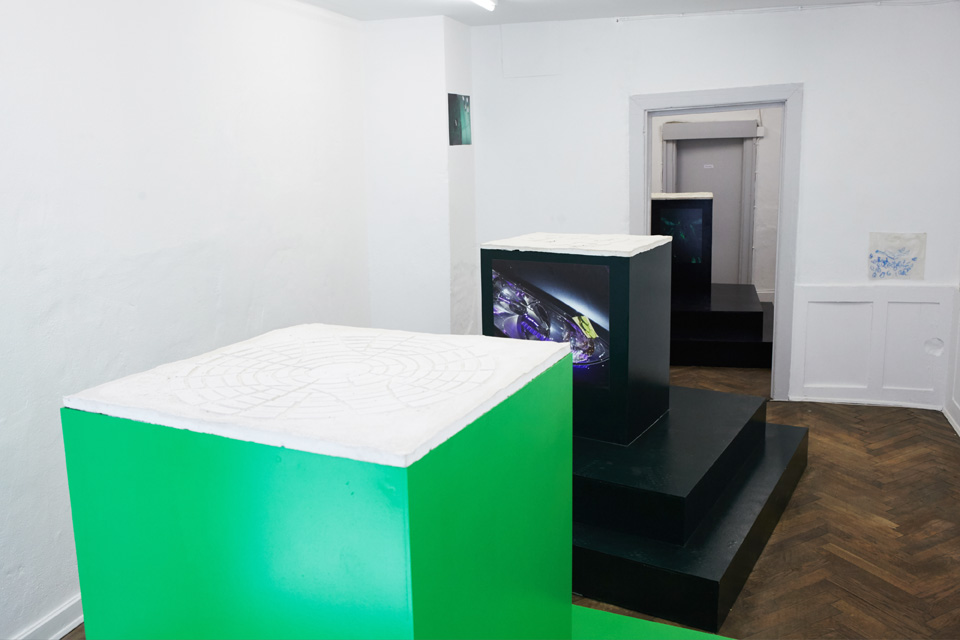 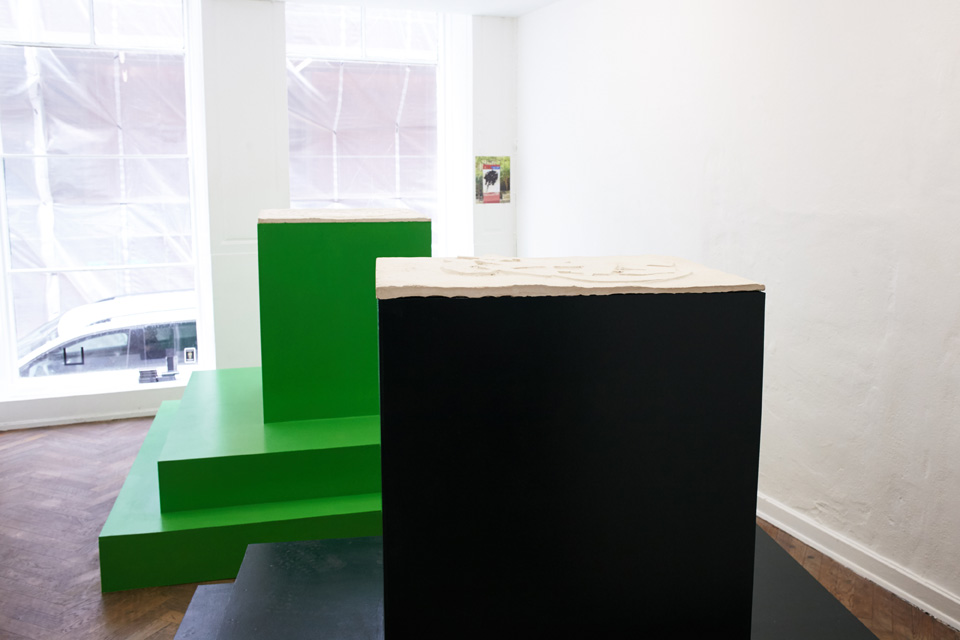 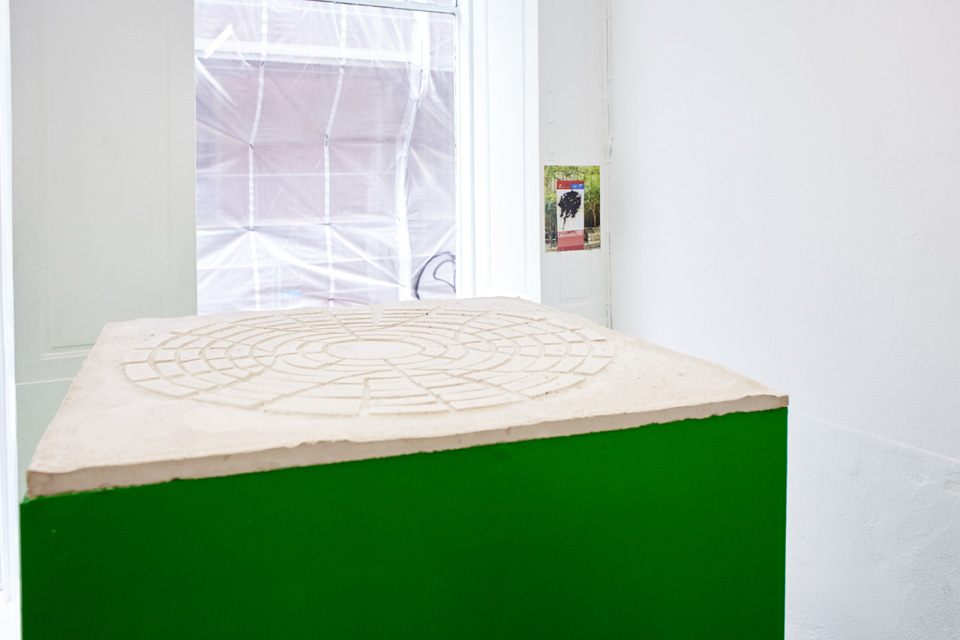 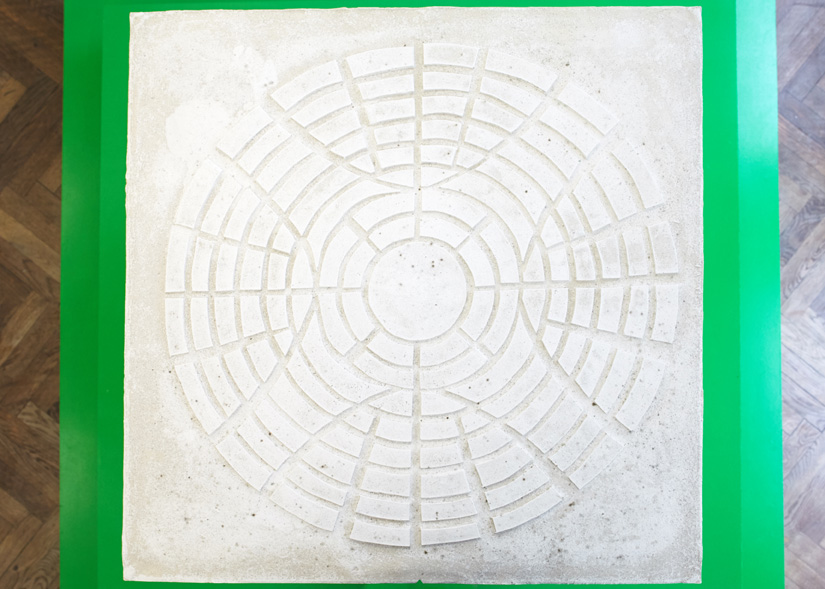 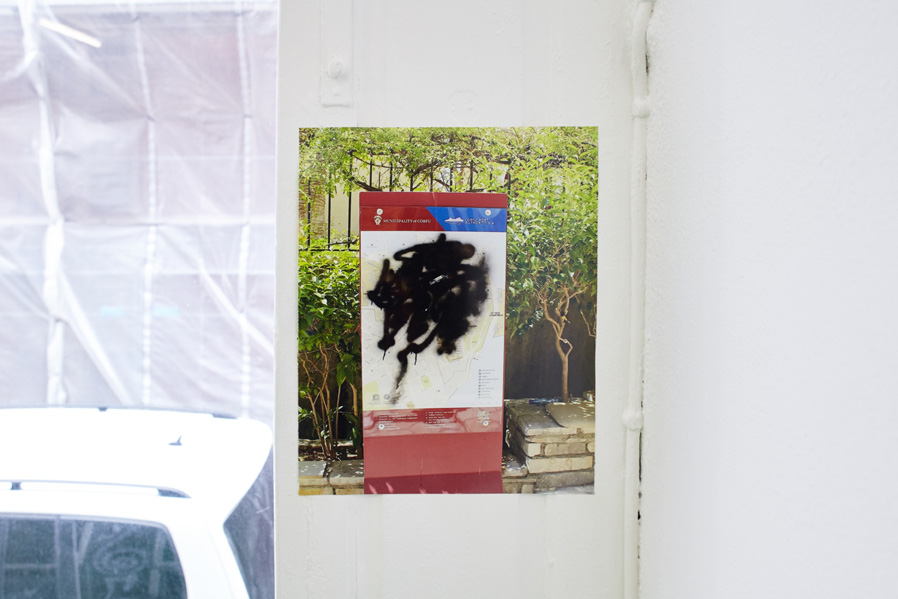 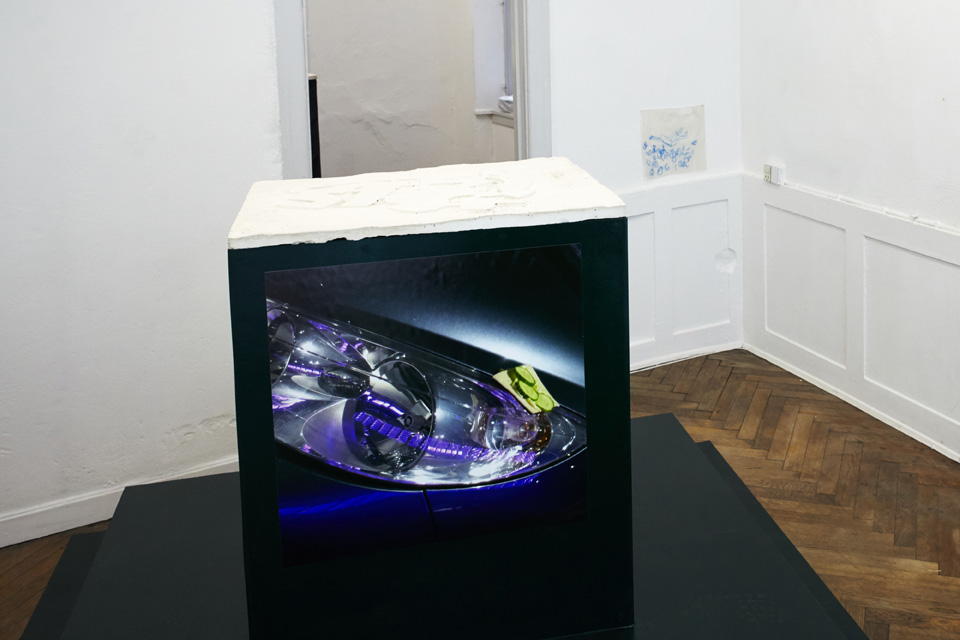 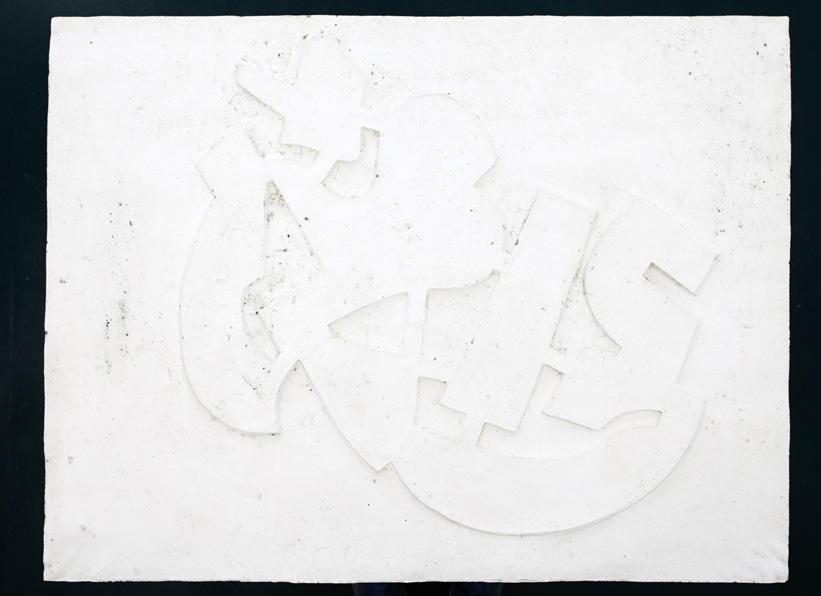 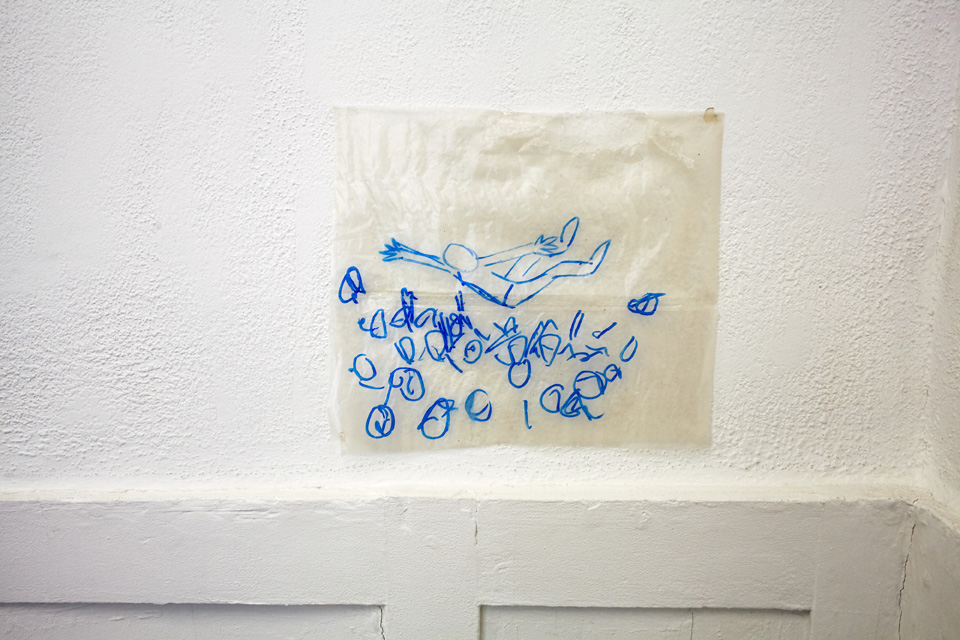 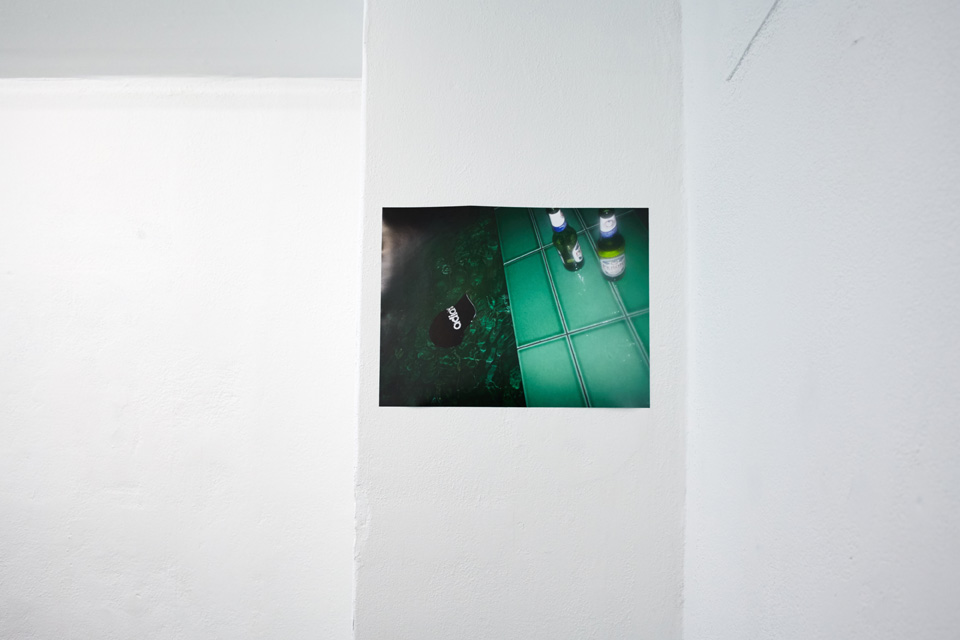 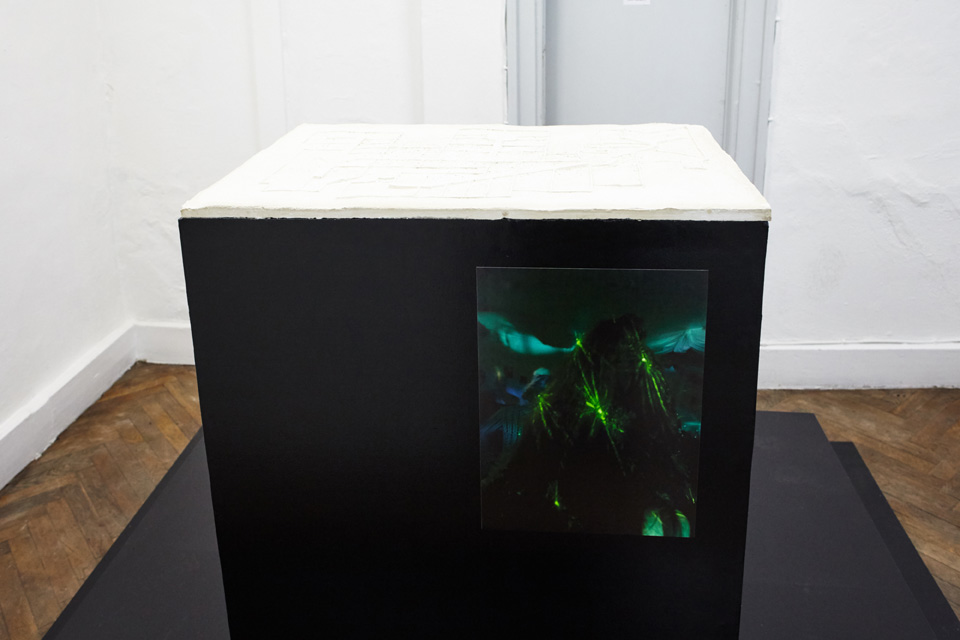 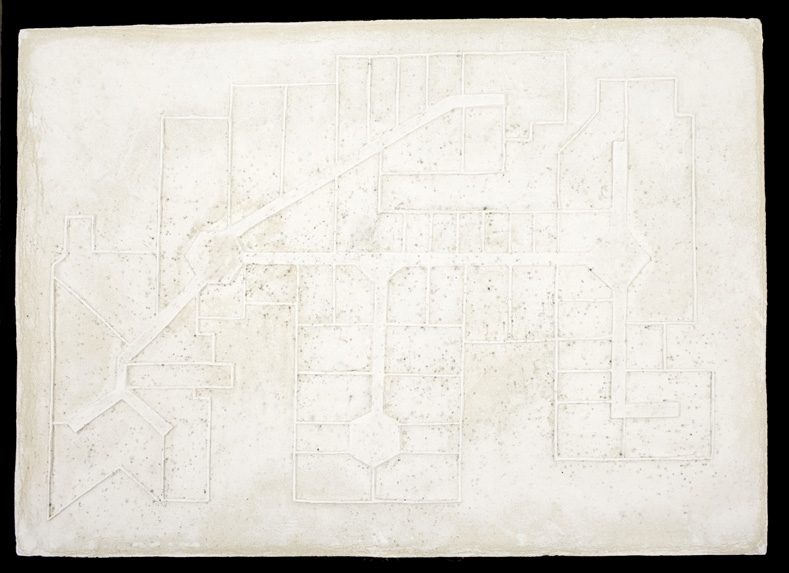 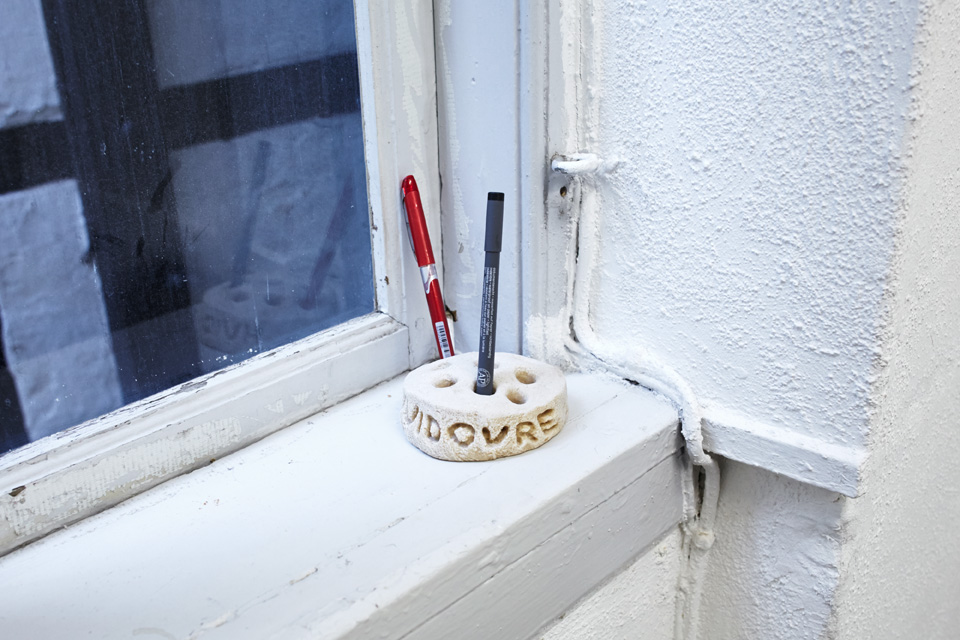