Saturday 27th and Sunday 28th of August, 5pm - 9pm, we are happy to welcome you at the opening of SixtyEight Art Institute's new exhibition A Faraway Rendez-vous developed by FormContent, a nomadic curatorial organization based between London, Vienna and Singapore. You are kindly invited to these two days of exhibition openings and live performances complementing the events of Copenhagen Art Week.

Voices born from the fantasy of a rendez-vous yet to come are now inhabiting the space. They reverberate while attempting to navigate the traces of their own production. Materiality is only suggested, whispered, presence is stretched across remote territories of anticipation and inhibition. Who am I to be setting the conditions in which we might fall in love?

FormContent is inviting artists Sion Parkinson, Sarah Duffy and Marie Lund with Louis Scherfig and Frederik Worm to imagine the exhibition as a place for a romantic rendez-vous. Departing from the desire to engage with SixtyEight’s programming - FormContent proposes to think the encounter among different practices as an act of intimate discovery.

As FormContent sets out a framework to envision artistic practices as bodies coming together and enacting a fantasy on common ground, each artist develops a proposition that explores concepts of love and intimacy, possession and communion, desire and reciprocity.

Through various conversations and exchanges, in the past months FormContent has worked with the artists to articulate the idea of two (or more) potential lovers, most likely strangers, meeting each other in the space of a room, in a foreign city. Like in the most obvious filmic and literary cliché, they briefly share the territory of their gathering, exploring one another voraciously, trying to get the most out of their brief togetherness...they enter a space of reciprocity. However a subtle tension is still present. A friction between their desire to let go to someone else’s embrace and their will to resist and hold control over the other, an indissoluble discrepancy between the dislocation of a fantasy and the fusion of a physical encounter.

The conditions of the rendez-vous - the location, the discursive and physical infrastructure in place, the dissonance between ideas of intimacy and dislocation - define the nature of the encounter between the artists, the work, the performative acts and the exhibition.

Sarah Duffy (b.1986) is an artist currently living and working in London. In 2013 Sarah graduated with a Masters in Fine Art from Goldsmiths, University of London, after which she became the inaugural recipient of The Acme Goldsmiths MFA Studio Award. Recent exhibitions include Solo Performance Om3am x Sarah Duffy at The Greenwich foot tunnel, Artists Behind Bars at Matt's Gallery, Solo performance Enjoy The Silence at The Camden Arts Centre, Group show Liberties at Collyer Bristow and Experimentica15 at Chapter Gallery.

Siôn Parkinson is an artist and singer. His full-throated performances often see him appearing in costume to invoke the voice of an animal, variously a burning elephant, a stuffed walrus, a lovelorn worm, and most recently a seal who talks and vomits. Using multiple voices and extended techniques he combines singing and storytelling in his performances and recorded works to create a sense of melodrama, often exploring themes of love, loss, and bodily intimacy. His work has been previously featured in a number of projects and organizations including Glasgow International 2016, CCA Glasgow, David Roberts Art Foundation (London), ICA London and Limoncello Gallery (London). He lives in Dundee, Scotland.

FormContent is a curatorial institute established in London in 2007 with the intention of exploring the reciprocity between curatorial and artistic practices by questioning different critical and programming formats. By adopting a responsive attitude towards the relations, subjects and infrastructures that define cultural production, FormContent has embraced a non-hierarchical and expanded approach to cultural production. In 2011 the organization initiated “It’s moving from I to it”, a long-term nomadic program that evolved over a period of three years through a variety of initiatives and collaborations with organizations including: Tate Modern and David Roberts Foundation (London), Eastside Projects (Birmingham) and If I Can’t Dance I Don’t Want To Be Part Of Your Revolution (Amsterdam) among others. Operating as a nomadic entity, FormContent navigates different institutional frameworks, investigating questions of authorship and institutional language. Recent exhibitions include In the wake of his surrounding, he fades at Extra City (Antwerp) and Practising the habits of the day at ICA Singapore, 2016.

A Faraway Rendez-vous sits within FormContent’s program The Subject Interrupted which significantly re­frames the organization’s most recent line of research. Following It’s moving from I to It that employed a theatrical script to abstract from a sole subjective position to privilege a macro-­perspective into cultural production at large, The Subject Interrupted shifts this approach by bringing subjectivity back to the very core of FormContent’s investigation. Instead of creating fictional subjectivities as a vehicle to understand the reciprocities between artistic, curatorial and institutional voices, The Subject Interrupted goes back to the more intimate dimensions that define a single practice within a constellation of actors. It considers the subject’s drives, habits and routines as a potential template for reading and imagining the emergence of a collective artistic voice. 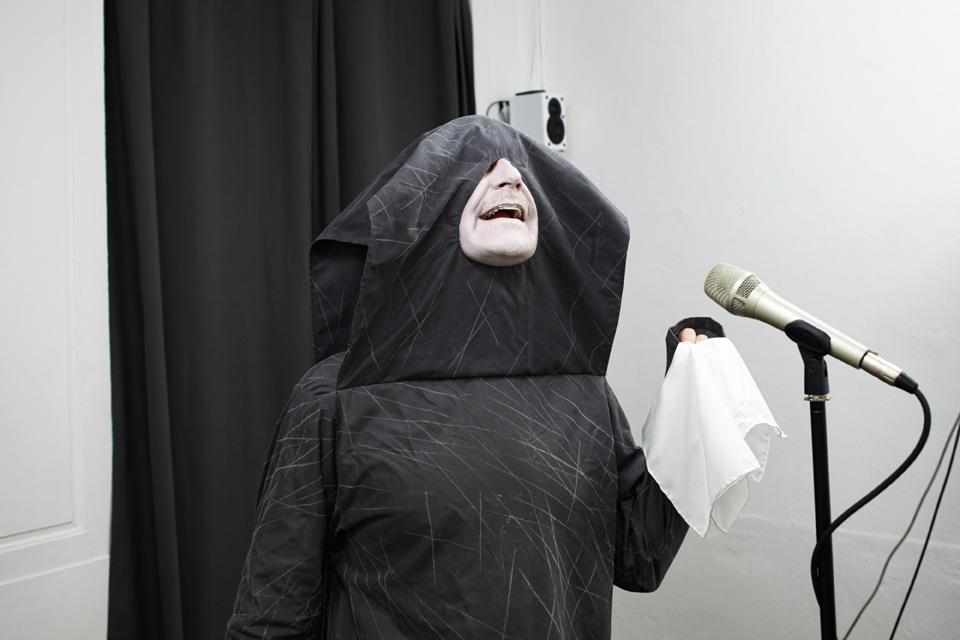 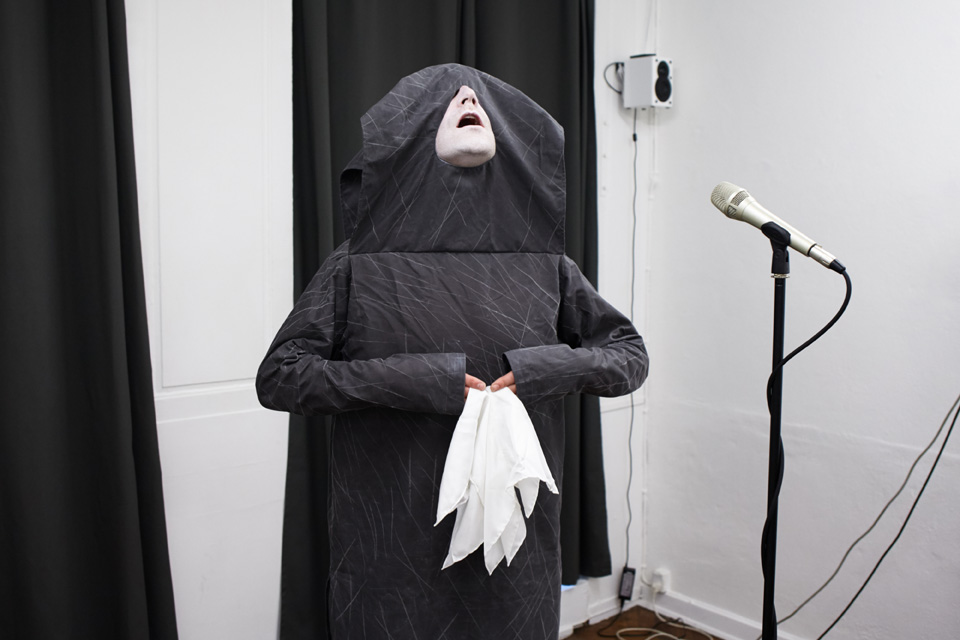 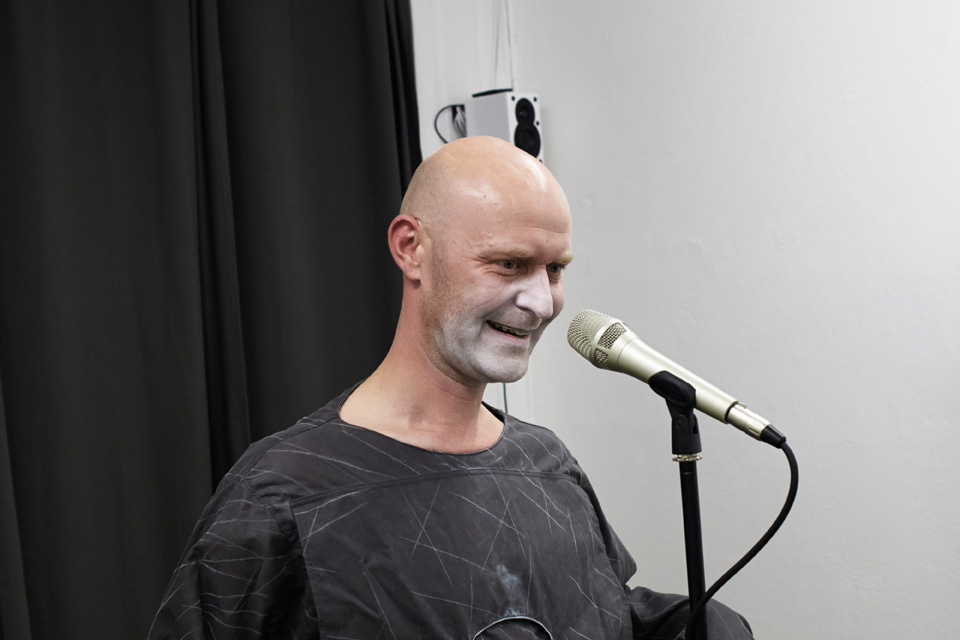 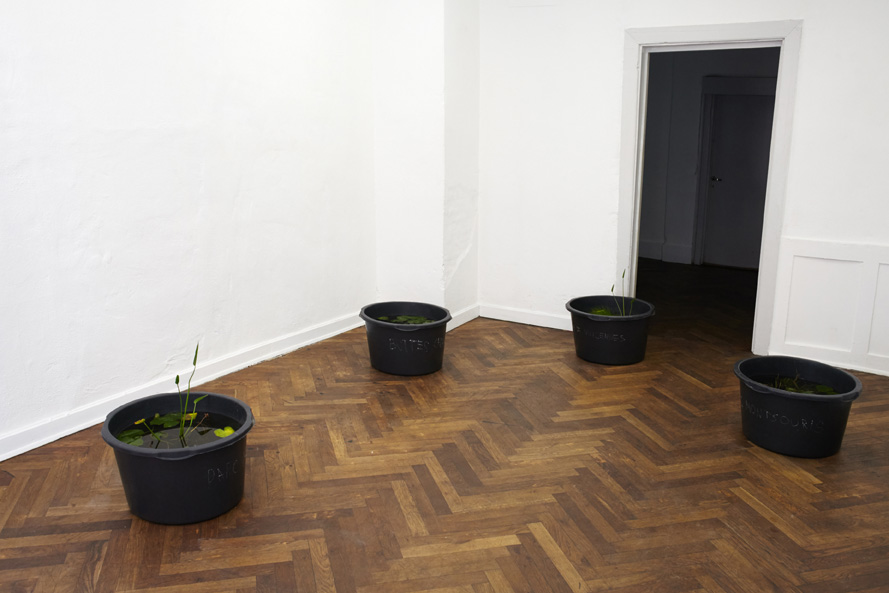 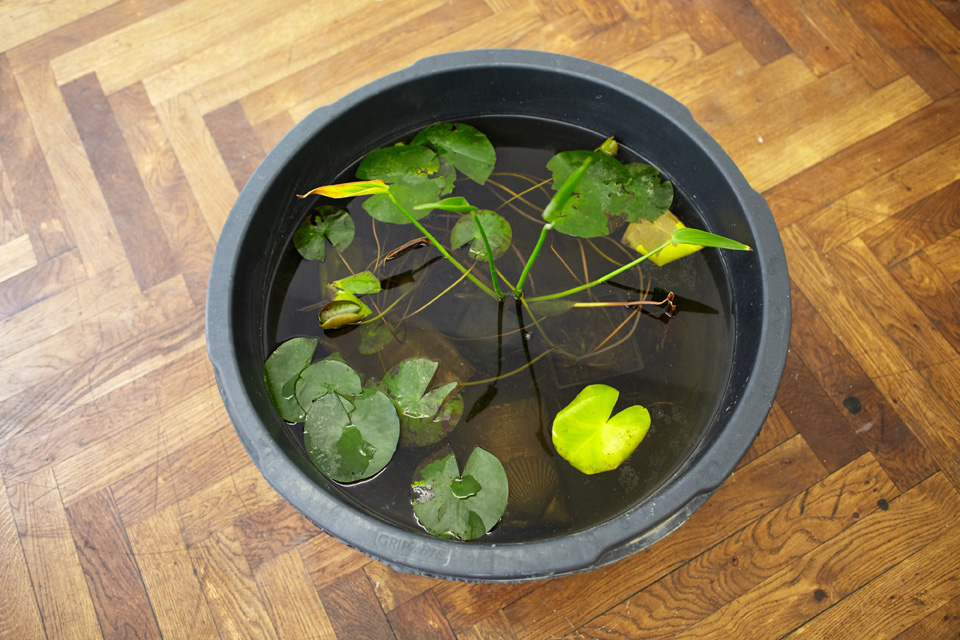 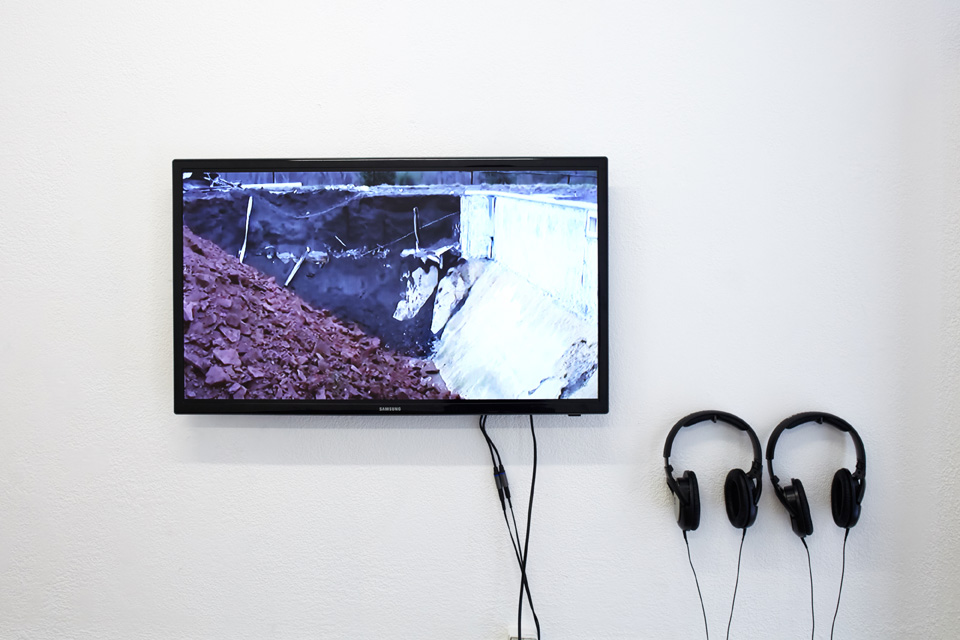 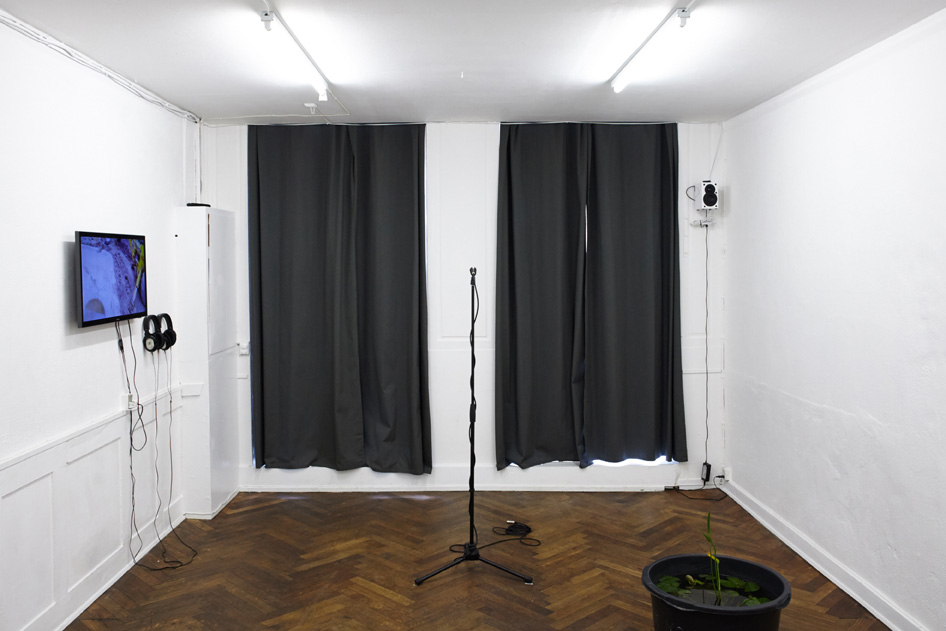 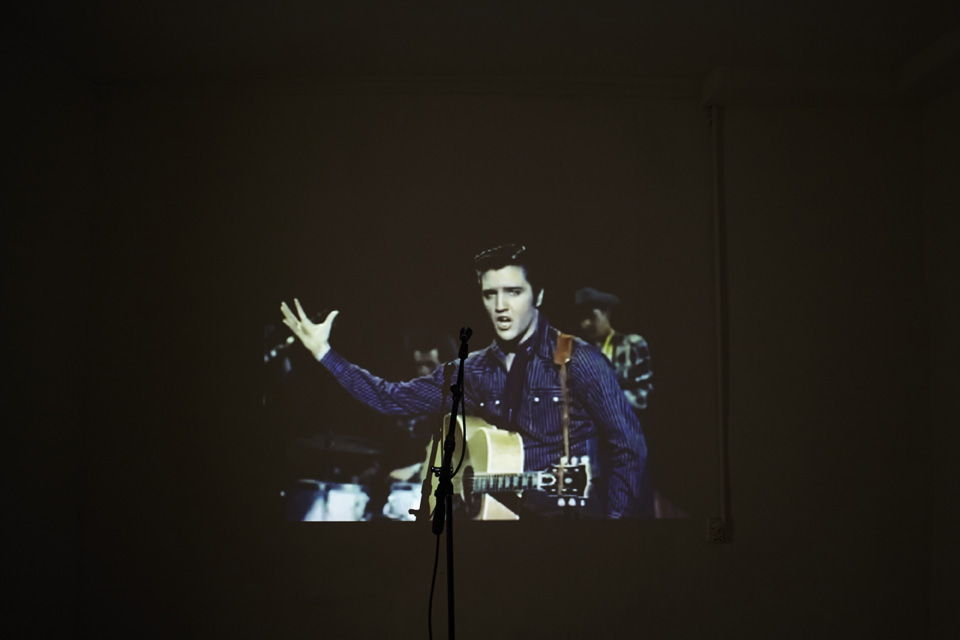