68m2 has invited the Los Angeles artist Hugo Hopping, currently based in Copenhagen, to develop an artistic dialogue with the graphic art of Danish artist Palle Nielsen.

The framework of the exhibition places Nielsen as interlocutor for the artist, similar to the situation developed between the protagonists of the book Le città invisibili by Italo Calvino, where a sojourner relates his experience to his foreign host in historical time and fiction. In having a conversation between artists through their artworks about objects, experiences perceived or missing in the city open doors for refutations of time, space, and movement. Only for them to rise as visual ambiguities, which defy life and death as pauses or segments of experience, perhaps as the hidden motor for art making. Here, Hopping takes as his point of departure one of Nielsen’s sketches in which he sees all the key themes play out, and draws these ideas into separate works that address the themes from different perspectives. A Palle Nielsen-like car drives not off the side of the road but into an abstract red space, an apparently abstract form suggests a crushed bicycle wheel, a Blues Epistemology directs us towards the idea of a content that can take many forms. At play are the spaces between the concrete facts of a city, the moments that make up The Invisible City, the ways in which its disparate elements can interact and, together, find forms of fleeting resolution. One man’s trash another man’s treasure, Hopping reminds us, by taking the well-known and paradoxically institutionalized graffito from Nørrebrogade, and spinning it through the temporary aesthetic of Los Angeles commercial apartment signage.

At the same time, four more works by Palle Nielsen have been chosen to show how he himself expanded on the vision of the modern city. From the lurking dystopia and alienation we might sense in some of Nielsen’s works, to the redemptive stillness we might detect in others.

Each artist communicates through his own interpretation of the complexities of urban experience. As they cannot relate to each other in chronological time, each artist has contributed through their practice to the making of memory through artworks. Hopping refutes the death of Nielsen and instead anachronistically engages the artworks in contemporaneity as living statements.

Because of its approach to the imaginative potential of artworks as suggestive memory, Hugo Hopping uses the exhibition to visualize how the subjective factors of coming from Los Angeles and currently living in Copenhagen unfold as trans-local urbanisms, which fold the invisible in each city over the other as interior experience, where one man’s sketch is another man’s answer.

68m2 would like to thank Clausens Kunsthandel for their willing collaboration. 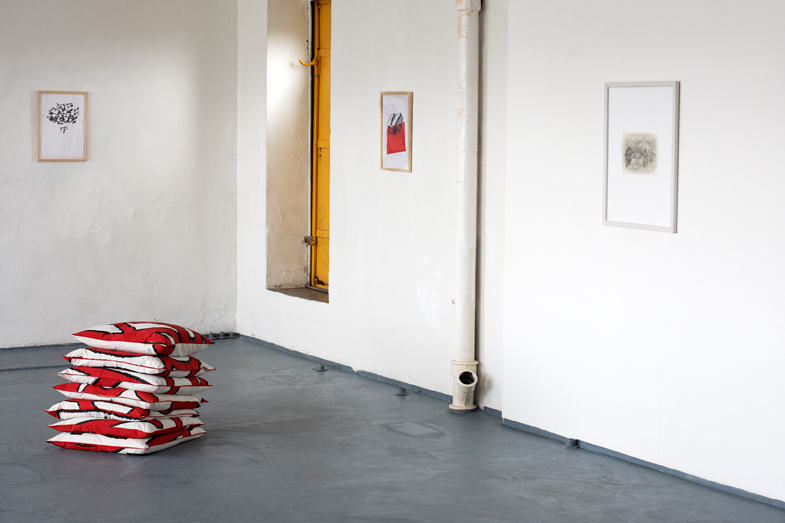 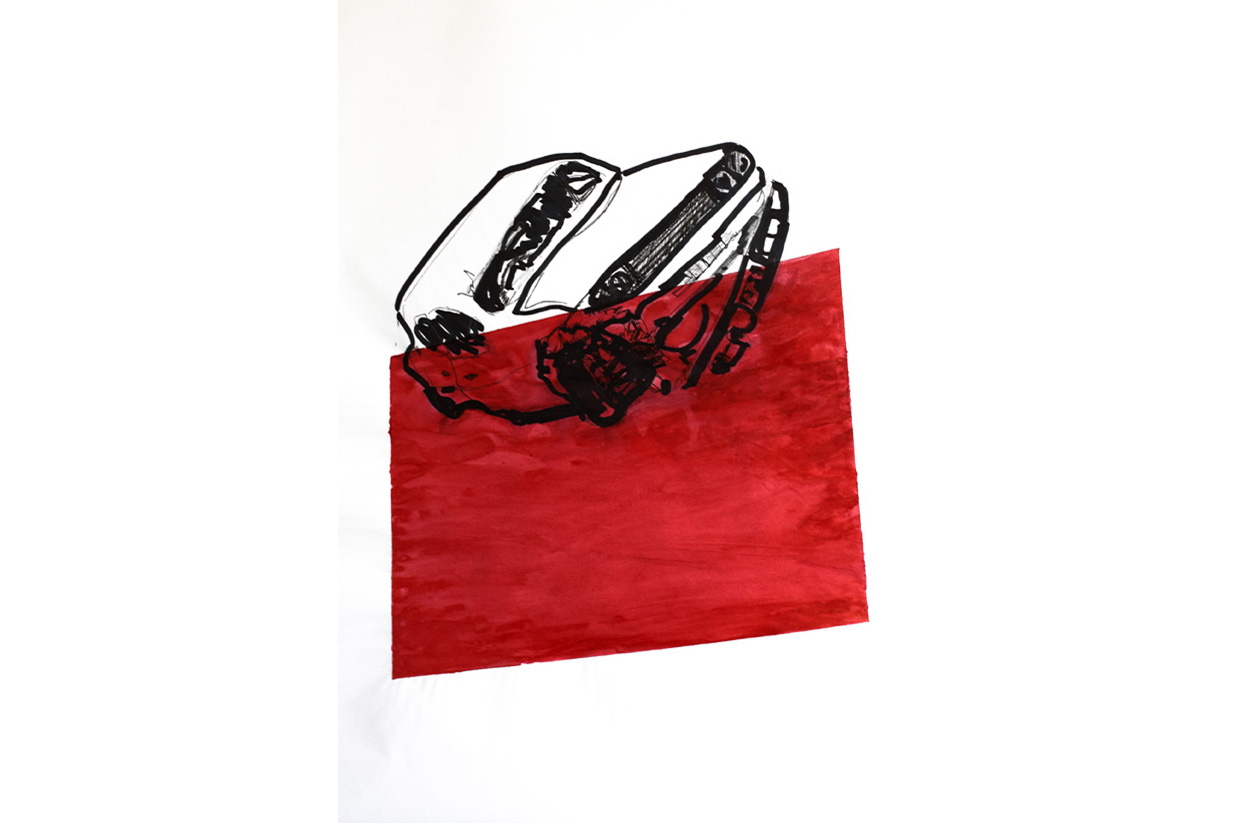 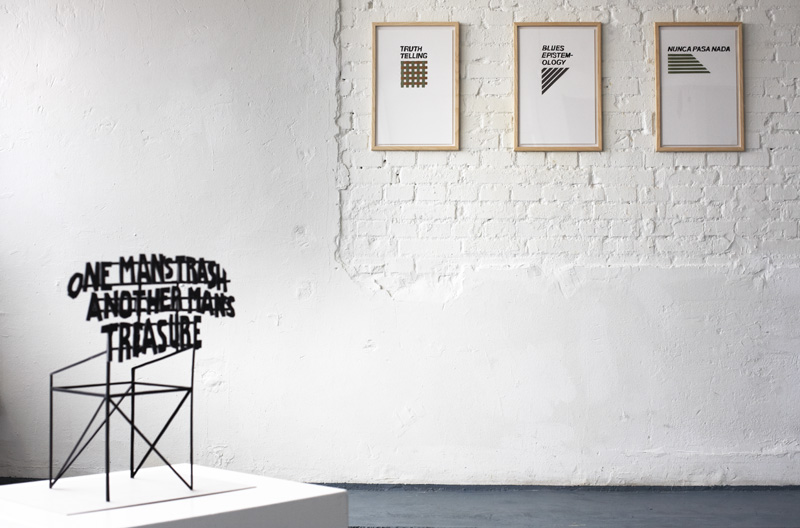 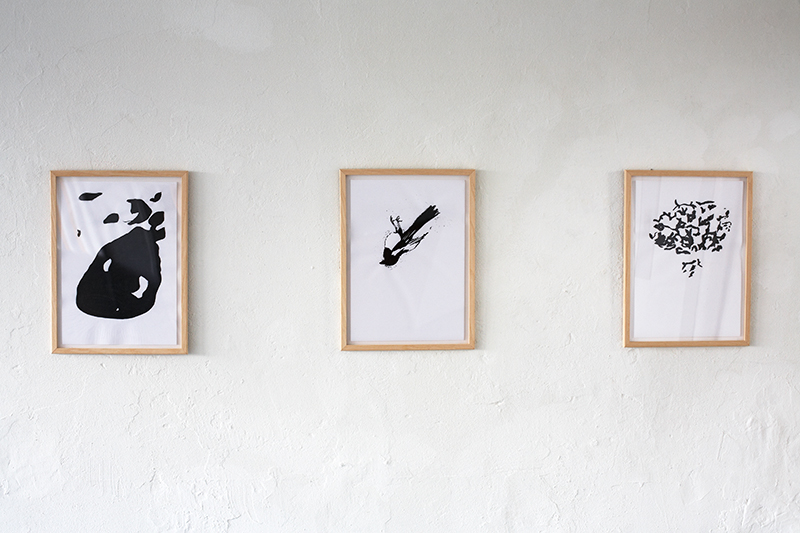 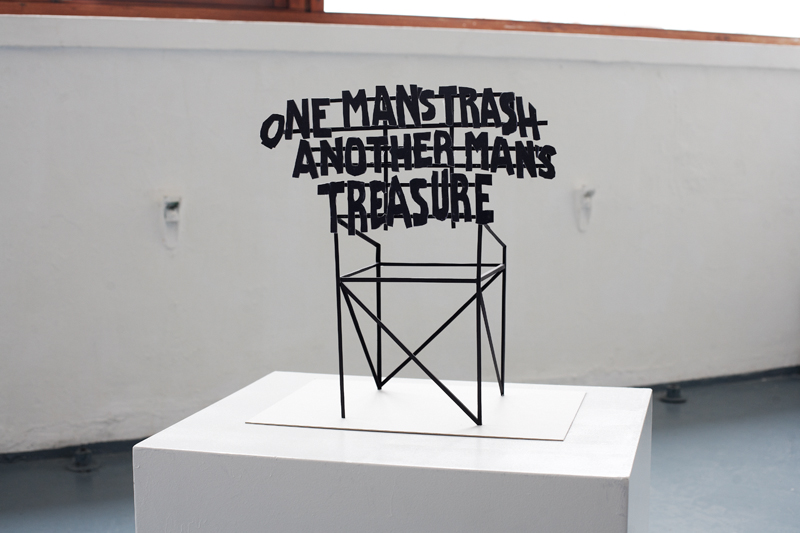 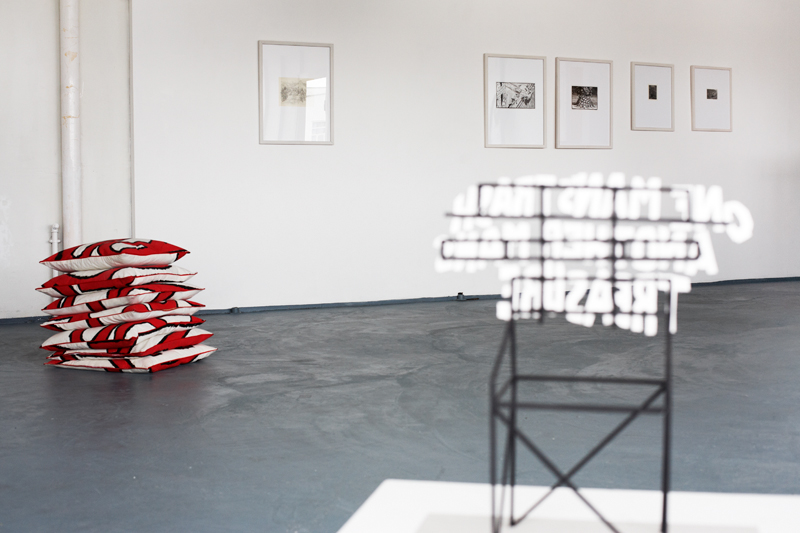 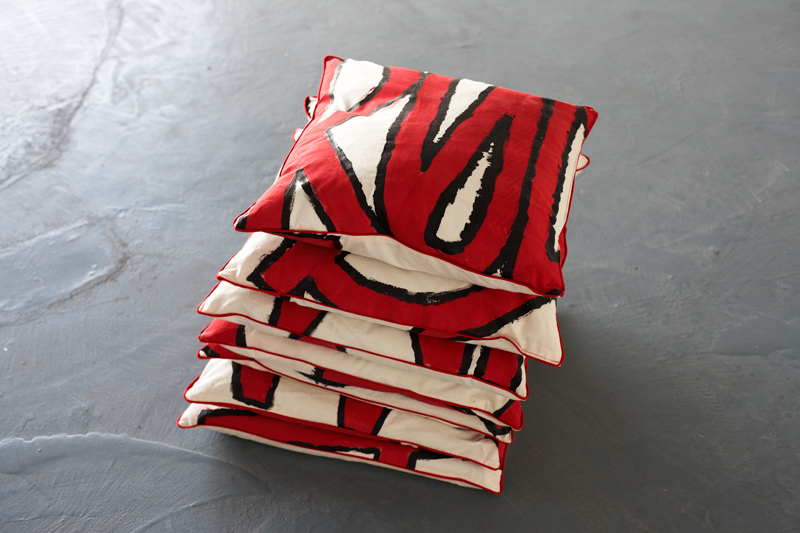 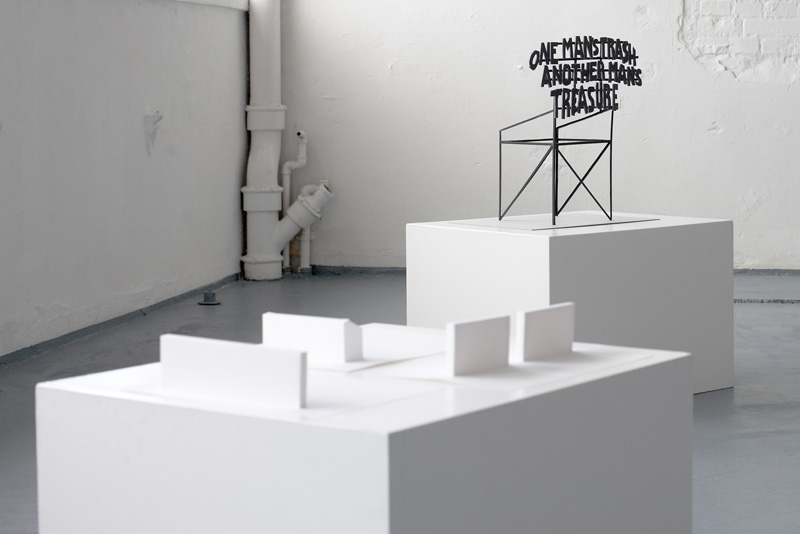 Interview with Hugo Hopping about The Invisible City, in Kunsten.nu (in Danish): PDF